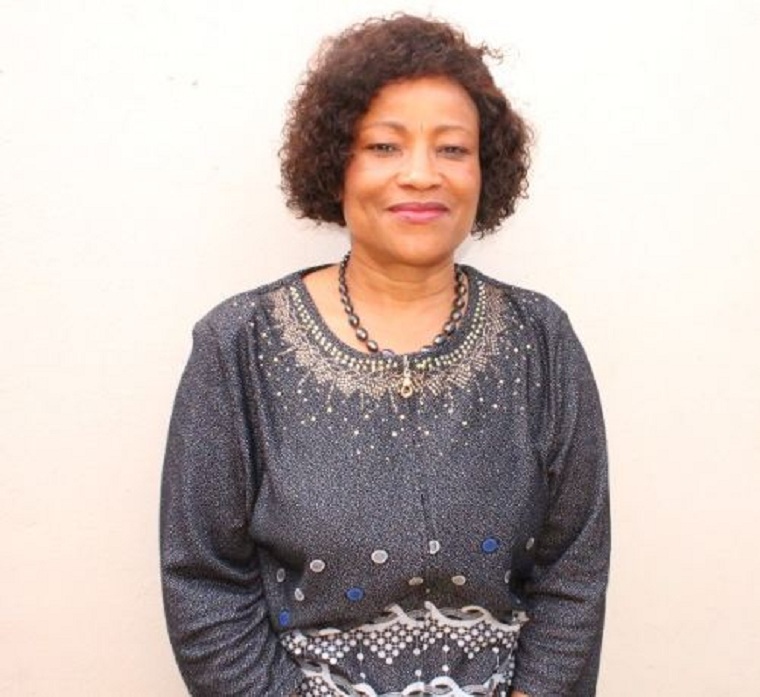 HON. TOFFA:  Thank you Madam Speaker Ma’am.  As I second the report from our Committee on Health and Child Care, I want to say this report is a very important report as it affects the majority of our people in the nation of Zimbabwe, particularly because traditional medicine or remedies are mostly associated with people from rural areas and low incomes earners, not that the middle income earners and the rich do not use them but because it is easier for them to access and they are more familiar with them.

As a Committee, we listened to the oral hearings and submission brought to us by the Ministry of Health and Child Care and the Department of Traditional Medicines. We were very interested because of the COVID-19 era that we were in.  Most of our attention was drawn to umsuzwani otherwise known as muzumbani.  Most of the people were using this traditional herb and there was a lot of debate in the community about umsuzwani. I would like to draw focus to a platform on WhatsApp which we conduct as amakhosikazi from Bulawayo. I was an invited guest on that platform and we had Dr. Michael Bhebhe who was a Biochemist.  He pleasantly surprised me because as presented at Parliament by the Ministry of Health and Child Care and the Traditional Medicines Department, I was very skeptical about the fact that tests were being done in the country with regards to these products. In our discussion, there were traditional medicines that came up such as umsuzwani/umzumbani, umafavuke/Makoni Tea and uququza. These plants are generally known as food used by poor people and because they are so familiar with them.  Unfortunately as per our report, there was not enough information given to the general public.

The debate on social media and communities was very negative but it was pleasing to hear and also for the women that were on the makhosikazi platform, to hear that some research has actually been done in Zimbabwe.  From what Dr. Bhebhe said, there was very good anti-oxidant in umsuzwani which helps in treating diseases like tuberculosis, flue and asthma. These are some of the things that they were used for.

Madam Speaker, if you look at the fact that garlic, ginger, turmeric, lemon and cayenne paper is widely used around the world, it is because those countries where these herbs come from have invested in research and testing of those herbs.  So as per our report Madam Speaker, I think it is important for our country to also invest in such.  When Dr. Bhebhe was presenting to us, he said they did not manage to do extractions from umsuzwani because of the way COVID-19 came into play. It was very sudden, there was lockdown and people had to stay in their areas of residence.  So they did not manage to actually do an extraction so that they could test its effectiveness against COVID-19.

Madam Speaker, he also said that the anti-oxidant that was found in umsuzwani was able to mop up free radicals that accumulate in the body and cause infections. So I am referring to this platform because it is of great importance and it also gives confidence to the people that what they are using is not all wrong. He went further to say that it does not mean to say that all the natural medicines are good or are not toxic.  That is where the importance of the Ministry of Health and Child Care or Government comes in through investment, research and testing of traditional medicine.

He also went further to say that one thing that was really lacking was funding as was in the report.  He also said that what was needed was a very big infectious laboratory; I think he was very specific about that, that would house all clinical laboratories and scientists who must do their research in one place.  I think what we need is to make sure that in the next Budget,we are going to have the Minister of Finance taking traditional medicine very seriously and invest in research.  There seems to be an issue about the name calling as alluded to in the report about witchdoctors. If I remember correctly, in one of the oral hearings, it was argued that you cannot just call a traditional practitioner a doctor which is a word that will make people more comfortable. I think we need to find a way where we can get traditional practitioners more palatable or more acceptable in our communities and not be seen as something that when you want to visit them you go in private.