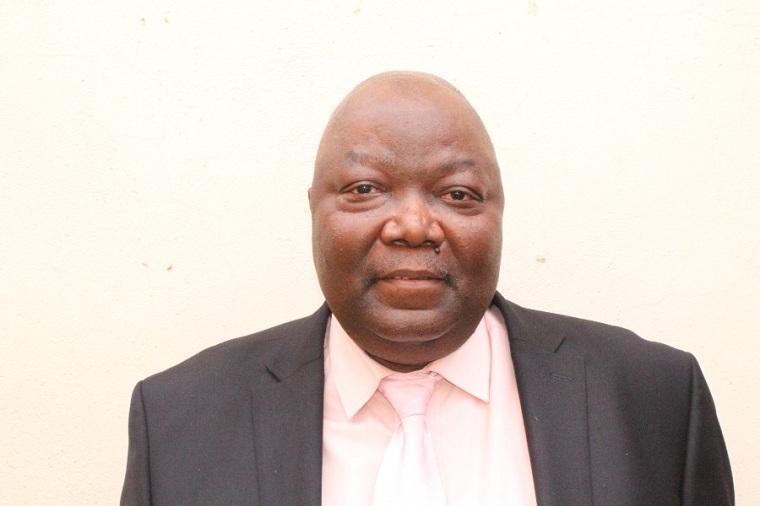 What we should have done as scientists was to take all these drugs of traditional healers, take them to laboratories, test them, find out what active ingredients are there and thereafter we dosage them.  We find the correct dose and we package them.  Then, most important, we should also patent these medicines because what happens is these traditional medicines that have been tested and are being used already have dosages but people forgot to patent them.  So what happens is a clever Western Scientist comes to Zimbabwe, he realises that this drug is used for anxiety and it is used in Zimbabwe.  He takes the drugs and goes with it and tests it in the laboratory and they patent it.  In the end, our own traditional medicines – we cannot claim, because it is patented by somebody who does not even know where we got the roots of that traditional medicine from.