What Western appraisals of Kenneth Kaunda left out 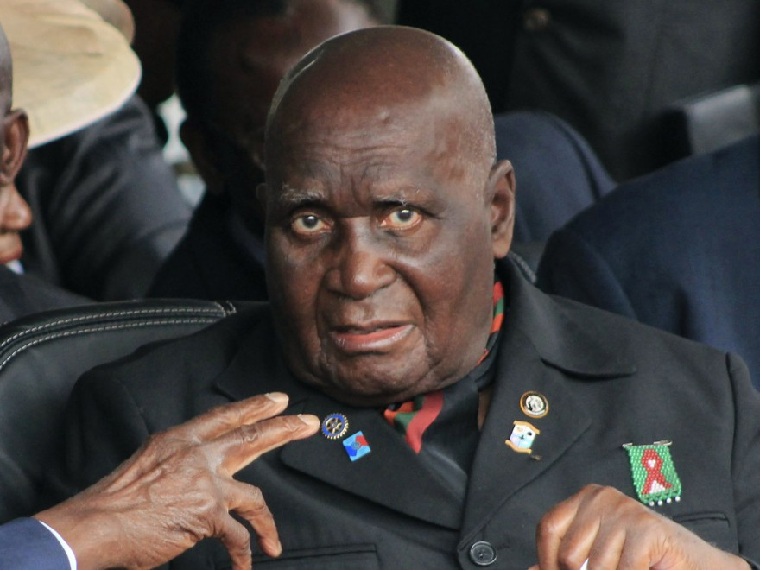 When Kenneth Kaunda, Zambia’s former president and founding father, died last week at the age of 97, what followed in the Western media was a series of entirely predictable and desultory summations of an African leader’s long career in politics and public life.

There was mention of his upbringing in the church in a part of Africa then known as Northern Rhodesia, and its lasting effects on Kaunda’s moderating humanism. There were the unfailing descriptions of his affectations, like carrying a white pocket square, which he pulled out to daub his eyes when occasionally shedding tears in public, or his love of the songs that were popular in the era of independence on the continent in the early 1960s, marking Kaunda as a sort of ancient relic compared to younger audiences that have seemingly forgotten them.

Most of all, though, there was a kind of facile verdict issued about a man almost patronizingly treated as likeable enough, perhaps, compared to many rougher African characters of his time, but sadly unequal to the task of leading a poor nation like his through the early phases of its independence. Almost all the foreign accounts concluded that he was a failure on two scores, both diplomatic and economic.

The verdict of failure, however, is mostly a matter of the Western press’s unwillingness to consider African history in any depth, or to candidly acknowledge just how hostile the tides of Kaunda’s era were to the prospects of African autonomy and development. Even less do they acknowledge just how profound the West’s contribution was to making life on the continent difficult.

This omission is most prominent in many of the Kaunda obituaries where they present him as a sentimental and naïve figure who, in his repeated diplomatic bids to engage with then-white-ruled Rhodesia and South Africa, failed to get them to moderate their behavior, whether by ending their persistent military efforts to destabilize or overthrow Black-ruled Southern African states, or, later, by allowing democracy to take hold in South Africa itself.

Seldom did these chronicles note how reticent the West itself, led by Britain and the United States, was to accept Black rule in this part of the world, with Margaret Thatcher and Ronald Reagan temporizing about meaningfully opposing apartheid until late in the 1980s. Even the U.S. State Department’s official website nowadays acknowledges much of this, saying that Western “defenders of the Apartheid regime … promoted it as a bulwark against communism.”

This era coincided precisely with the final leg of Kaunda’s 27-year rule, and it is hard to see how he himself could have achieved any more through diplomacy when the greatest powers of the West were still tacitly supporting South Africa’s white-minority regime.