What the latest trade data says about Zimbabwe’s economy 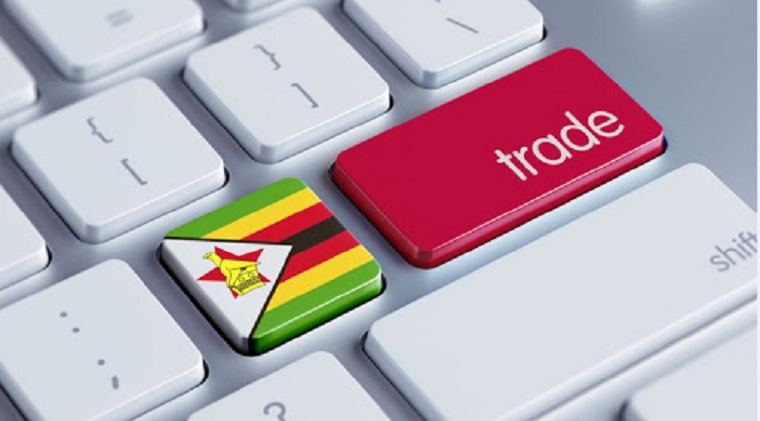 The Zimbabwe National Statistics Agency (Zimstat) has recently published external trade statistics for the first half of 2021 and this is what we know.

In January 2020, Zimbabwe spent over US$100 million on fuel imports. This dropped to as low as US$30 million in August 2020. The monthly fuel import bill seems to have since settled in the US$50 million – US$55 million range.

Two major events may explain this change. First, the COVID-19 pandemic has forced lengthy lockdowns that have significantly slowed down economic activity and, as a result, reduced demand for fuel.

Secondly, Zimbabwe effectively ended fuel subsidies at the end of June 2020, a factor which doused huge demand for the commodity. This my include demand from cross-border punters profiting from the arbitrage offered by then cheap local fuel.

As a consequence, Singapore, the source of most of Zimbabwe’s fuel imports, lost its second position on the import charts to China. South Africa, which routinely accounts for over 40% of Zimbabwe’s imports, remains the country’s biggest source.

Fuel’s position at the top of the import chart has been taken by capital goods, whose importation has been on an upward trajectory.

Machinery and mechanical appliances were the single largest import category in the first six months of 2021, followed by fuel, fertilizer, pharmaceuticals and maize, whose imports were banned in June after a good 2020/21 harvest.

Cars worth US$12.93 million were imported in 2020, an average of just over US$1 million a month. Passenger vehicle imports amounted to US$9.59 million in the first six months of 2021, or an average of US$1.6 million per month.

Vehicle imports, which averaged 6 000 cars per month between 2010 and 2018, took a knock when the government imposed forex duty in the 2019 budget. When the government restricted the imports of used cars older than 10 years in April 2021, import volumes fell further from 5 100 cars imported in March 2021 to less than 2 034 in April.

Primary commodities still dominate Zimbabwe’s exports. Platinum group metals (PGMs), gold, chrome, diamonds and nickel plus tobacco account for the bulk of Zimbabwe’s forex earnings. PGMs are particularly dominant, earning 51% (US$1.18 billion) of the country’s US$2.3 billion export earnings in the first half of 2021, according to RBZ data. Mineral and tobacco exports raked in 88.5% of all exports earnings registered between January and June 2021, up from 80% during the same period last year.

In 2020, Zimbabwe spent US$300 million on maize imports. This year, the country has banned imports of the staple grain after a projected haul of 2.7 million tonnes, which is in excess of its 1.8 million tonne demand.

Maize worth US$230 million was imported in the first six months of 2020, while US$110 million was spent during the corresponding period this year, before the import ban.