What the hell is the UK travel warning on Zimbabwe... 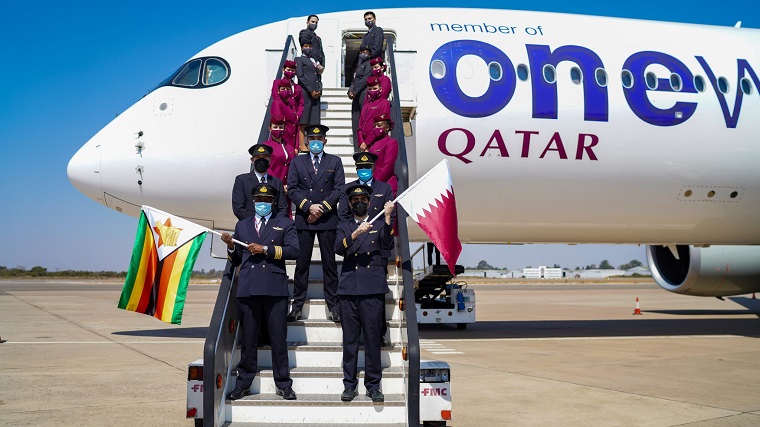 The United Kingdom yesterday issued a travel warning on Zimbabwe in which it said that all gatherings were banned except for funerals, which are limited to 30 people, but advised travellers that they should avoid any political gatherings or demonstrations.

“You should avoid any political gatherings or demonstrations. These can be unpredictable, can turn violent without notice and the response from the security forces may be disproportionate,” the travel advice said.

“You should exercise a high degree of caution and monitor local media and this travel advice for updates.

“Taking photographs of members of police and armed forces personnel and of demonstrations and protests is not permitted.

“You should avoid political activity, or activities which could be considered political, including political discussions in public places. Ensure you carry identification, so that you can produce it if required to do so by the security forces.”

“Whilst the primary legal tender in Zimbabwe is the ‘Zimbabwe Dollar’, it is currently possible for tourists to transact using the US Dollar at the official exchange rate,” it said but added that this may change without notice.

“There is a shortage of physical cash so it is not always possible to make cash withdrawals using an international bank card. You should check with your tour operator or hotel what payment methods will be accepted.”

It said Zimbabwe was currently experiencing some electricity shortages resulting in extended periods without power.

“During blackouts, you should exercise a high degree of caution when driving as traffic lights may not be operational. Water rationing is being experienced in certain parts of the country.”

It was not clear whether this was an update or an old circular where only the date had been changed because the advice went on to say: “Availability of fuel is sporadic and queues are common. You are advised to check in advance if you can make payment with an international payment card.”

Zimbabwe last experienced political violence in January 2019 following demonstrations over the increase in the price of fuel.

It no longer has any load shedding and power outages are usually due to faults while fuel is readily available in foreign currency with the only restriction being trading hours due to the current dusk-to- dawn curfew being enforced under the Level 4 national lockdown.

The country’s economy is also expected to grow by 7.8% though the World Bank and the International Monetary Fund have predicted lower growth figures.

Several airlines are now flying to Zimbabwe with Qatar Airways being the latest addition.