What happened to Zimbabweans named in the Panama papers five... 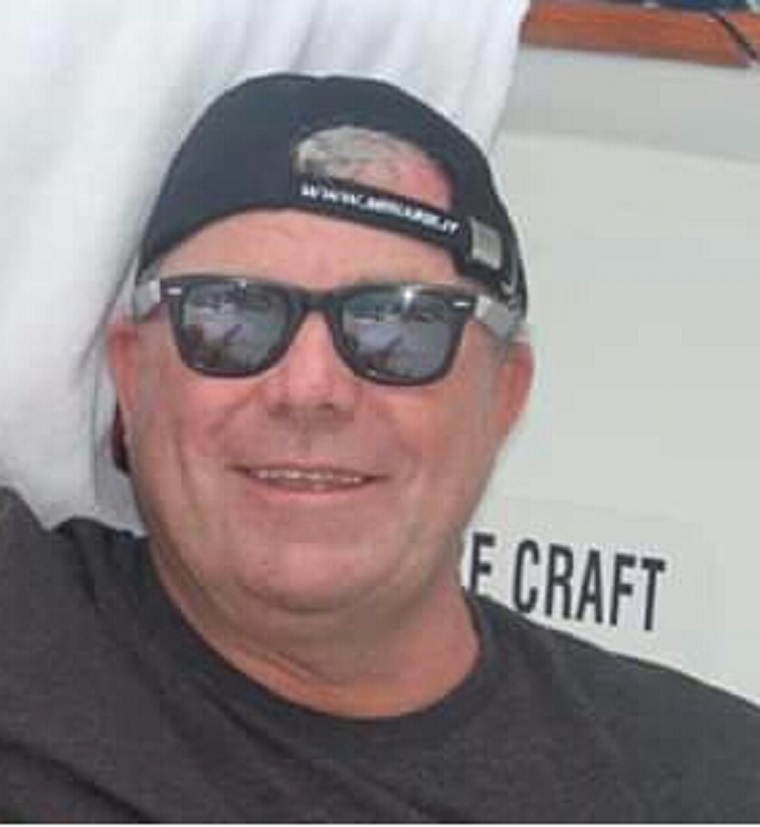 Yesterday, 3 April, marked five years since the Panama Papers in which about 280 Zimbabweans were named for operating offshore accounts in the Virgin Islands, the Cayman Islands and others.

The Reserve Bank of Zimbabwe, which had lost US$1.8 billion the previous year through illicit flows said it was investigating the individuals named but nothing has been heard since.

The International Consortium of Investigative Journalists, which released the data on the documents, stated that there are legitimate uses for offshore companies and trusts. The list, therefore, did not imply that any persons, companies or other entities included in the database had broken the law or had acted improperly.

Nicholas Havercroft, one of those named, went on to enter into a US$130 million agreement with the government in 2019 to resuscitate the Cold Storage Company but failed to fulfill the agreement resulting in the government instituting a corporate rescue plan for the ailing parastatal.

Havercroft last week, however, filed a $3.5 billion claim as one of the CSC creditors. The claim, The Insider understands, includes some offshore funds he claims to have used.

What happened to the others?

See:
Full list of Zimbabwean individuals and firms named in the Panama papers

RBZ opens investigations into Zimbabweans named in the Panama papers