What does South Africa’s decision on special permits for Zimbabweans... 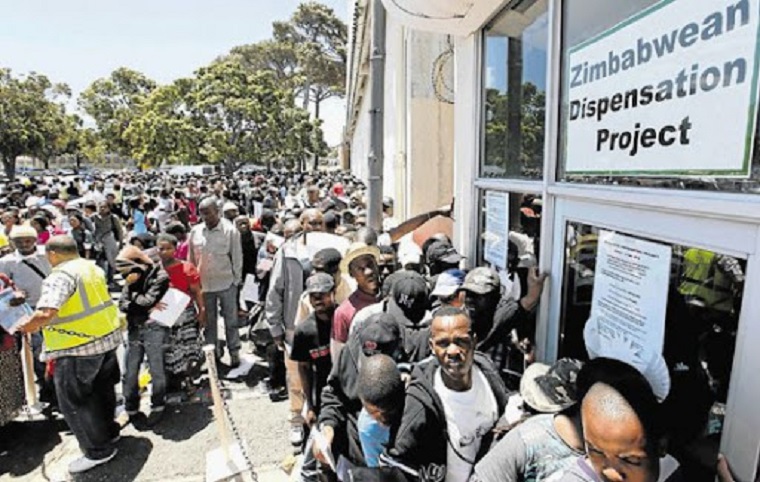 On November 25, the South African government announced it would not extend the validity of special permits first granted to Zimbabwean immigrants in 2009 beyond December 2022.

South Africa recorded an influx of Zimbabweans entering that country without appropriate documentation between 2007 and 2008, at the peak of Zimbabwe’s economic and political crisis.

In 2009, the South African government decided to offer undocumented Zimbabweans special permits for a five-year period. A total of 242 731 Dispensation for Zimbabwe Permits (DZP) were issued.

Upon expiry of the DZPs, the South African government extended the permits by another three years, with 197 839 Zimbabwe Special Permits (ZSP) being issued In 2014.

This was followed by the Zimbabwe Exemption Permits (ZEP), under which about 180 000 permits were issued, with a December 2021 expiry.

What did South Africa’s Cabinet decide?

At its meeting on 24 November 2021, South Africa’s Cabinet resolved to no longer extend the special permits, but offered a 12 month grace period for holders.

“Following its deliberations, Cabinet decided to no longer issue extensions to the Zimbabwean special dispensations. However, it decided on a 12 months grace period at the expiry of the current ZEP,” the South African government said in a statement.