What do the figures tell us about coronavirus in Zimbabwe? 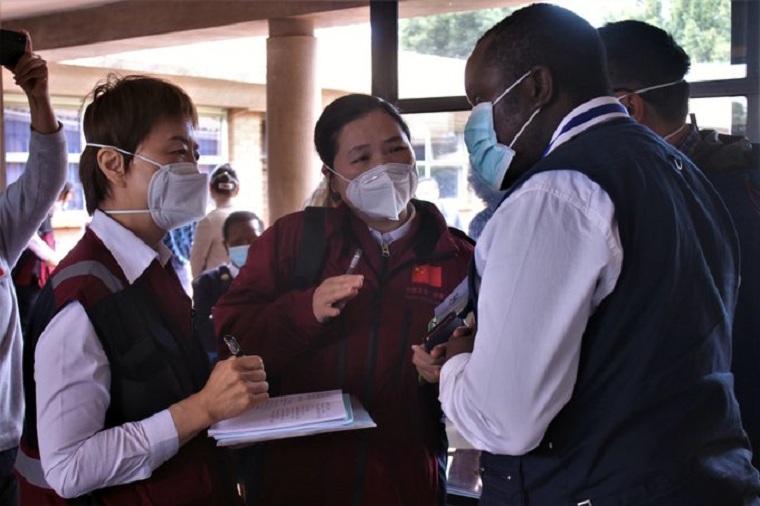 Zimbabwe must count itself lucky. Or is the worst still to come?

Part of the plan was to test 33 340 people by then, he said before extending the national lockdown indefinitely, though this will be reviewed after every two weeks.

Four people, however, had died. On the positive side, five had recovered.

Zimbabwe has still not tested the number it initially targeted. By 15 May, it had tested 25 478.

The number of cases was still low though, at 42. But 13 people had recovered. Those who had died remained at four.

What do these figures mean, especially in the context that Mnangagwa found it necessary to extend the national lockdown indefinitely?

The Insider decided to compare the figures with those of four other countries: the United States which currently has the highest number of cases and deaths; the United Kingdom, Zimbabwe’s former colonizer and a destination of choice for most Zimbabweans after South Africa; China where the current strain of coronavirus started; and South Africa, its neighbour and the country with the highest number of cases in Africa.

The comparison looked at figures published by worldometers.info at mid-day yesterday.*

It looked at four things:

President Donald Trump claimed that his country had carried out more tests than any other country but this was not supported by the data.

The number of people tested in China was not available.