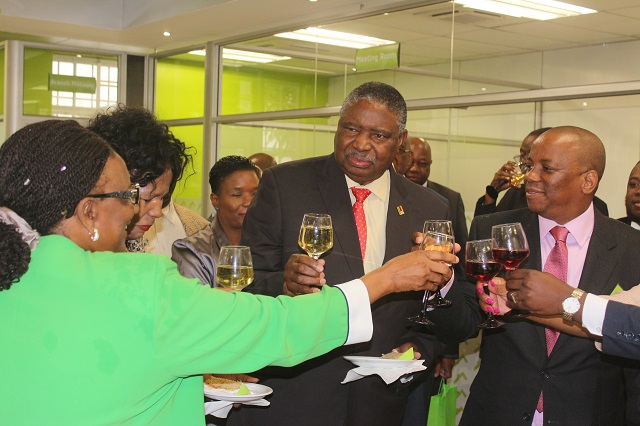 The National Social Security Authority (NSSA) will be “very strict” on its newly opened mortgage lender to avoid the mistakes that saw the state-run pension fund lose $30 million of public money in failed Capital Bank.

“We put $25 million to date as seed capital but that doesn’t mean we are going to just write a cheque. We are going to be very strict on NBS,” Vela said at the opening of NBS’s Bulawayo branch.

“For every dollar we put in we want to make sure that dollar delivers a return. Gone are the days when they just come to NSSA like Capital Bank, and say ‘NSSA we now need $10 million’. That will never happen under my watch,” Vela said.

“There has got to be deliverable terms. They have to show that the money they had before has been utilised properly. We want to make sure that pensioners’ hard earned money delivers a return for pensioners. If that is not happening, we are just going to cut ties and not continue supporting it.”

NSSA had an 84 percent shareholding in Capital Bank, formerly Renaissance Merchant Bank, which it had acquired through a debt to equity swap. NSSA lost close to $30 million when the bank collapsed in 2014.

NSSA surrendered Capital Bank’s operating licence in June 2014,  after indicating that it was no longer in a position to financially support the troubled institution.

NBS is targeting low income earners and will provide homes, as well as financing housing construction.

Mortgage lending in the market hovers at around 12 percent, with a maximum tenure of 20 years.- The Source

NSSA to divest from failing firms