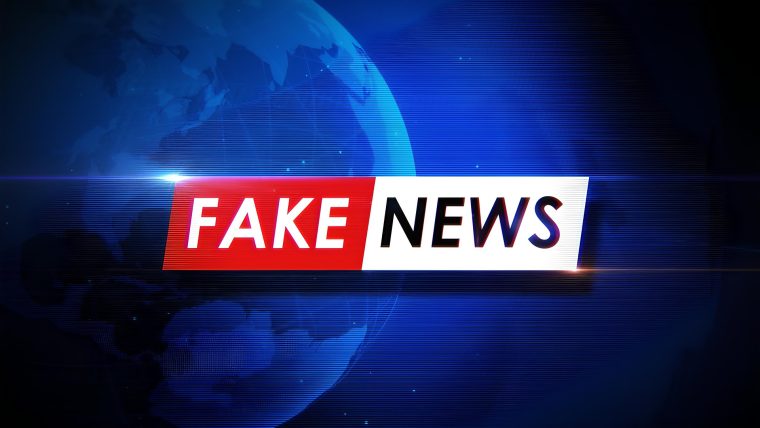 Researchers are trying to boost people’s immunity to fake news using online games and other strategies. Can these efforts protect the wider population against disinformation?

My first move in the online game Harmony Square is to transform myself into a fake-news mastermind. “We hired you to sow discord and chaos,” my fictional boss informs me in a text box that pops up on a stark blue background. “We’ve been looking for a cartoonishly evil information operative. You seemed like a good fit.”

Through a series of text-box prompts, the game goads me to inflame my pretend social media audience as much as possible. I stoke an online firestorm with a ginned-up takedown article about a fictitious local politician: “PLOOG LIED ABOUT PAST—SUPPORTED ANIMAL ABUSE IN COLLEGE!” At management’s behest, I unleash an army of bots to comment approvingly on my story, driving more traffic to it. As I escalate my crusade against Ploog, the game cheers me on.

Harmony Square is one of several games University of Cambridge researchers have developed to bolster people’s resistance to disinformation. “What we thought would be interesting was having people make their own fake news in a safe environment,” says Cambridge psychologist Jon Roozenbeek, a lead researcher on the games project with fellow psychologist Sander van der Linden. “The goal is to prevent unwanted persuasion.”

These games rest on a single, overarching premise: You can inoculate people against fake news by exposing them to small amounts of such content — much as low doses of live virus can vaccinate people against a disease — if you catch them before they are fully infected by conspiratorial belief. So far, games like Harmony Square are among the best-developed vehicles for disinformation inoculation. Researchers are also proposing and testing other, related strategies, including inoculating students in classroom settings, having people cook up their own conspiracy theories, and creating online classes that teach how to identify common fake-news tactics.

Reaching enough people to achieve something akin to herd immunity against disinformation is a significant challenge, however. In addition to bolstering people’s BS detection skills, a broad immunity-building campaign would need to neutralize fake news’s strong emotional pull. “Even as this approach of science and inoculation takes off, the problem has to be solved at the cultural level,” says Subramaniam Vincent, director of journalism and media ethics at Santa Clara University’s Markkula Center. “So many efforts have to come together.”