US says it stands with Zimbabweans who strive for reforms... 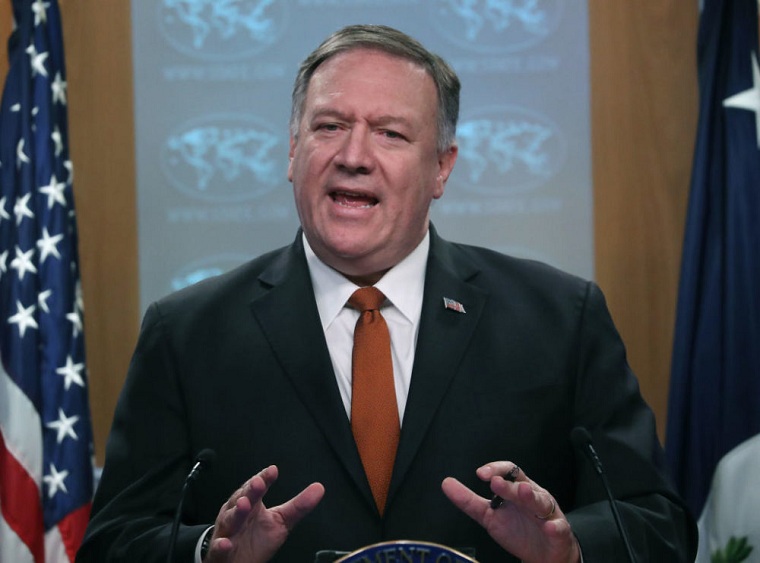 The United States today said it stands with all those in Zimbabwe who strive toward the governance and economic reforms needed to usher in a new era of peace, prosperity and democracy.

In its message congratulating the country o its 40th independence anniversary Secretary of State, Michael Pompeo, said:  “On behalf of the United States government, I congratulate the Zimbabwean people on the 40th anniversary of your independence.

“The United States supports the people of Zimbabwe, and I commend the many Zimbabweans who have displayed heroism and courage in the face of adversity.

“We stand with all those in Zimbabwe who strive toward the governance and economic reforms needed to usher in a new era of peace, prosperity, and democracy.

“As the people of Zimbabwe commemorate your Independence Day, we celebrate our people-to-people ties and look forward to the Government of Zimbabwe taking the necessary steps to allow for strengthened cooperation.”

Washington has maintained sanctions against Zimbabwe imposed in 2003 arguing that this is in the interests of the United States government.

Zimbabwe, supported by the Southern African Development Community and the African Union, has called on Washington to remove the sanctions but Washington has instead added more Zimbabwe government officials on its sanctions list.