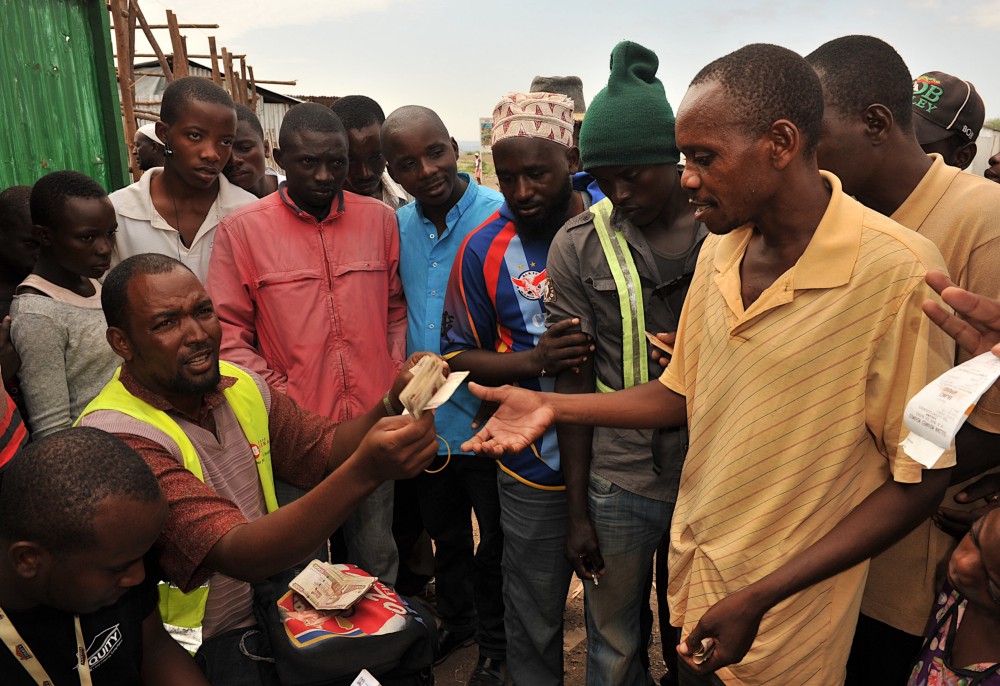 The World Food Programme, an arm of the United Nations, is to provide cash disbursements of about US$12, each to 103 700 urban families over the next six months.

The programme is being funded by the United States Agency for International Development (USAID) which said it had set aside US$10 million for the scheme.

A simple calculation shows that at least a quarter of the amount is going into administration.

The US$12, USAID and WFP say, will enable the families to meet almost two-thirds of their daily food requirements.

WFP says its Urban Social Assistance programme is expected to reach 326 004 people in 22 urban centres in September, up from a target of 292 865 people across 19 urban areas in August.

It says the number of food insecure people in urban areas is expected to rise from 2.2 million to 3.3 million by year end while countrywide it will reach 8.6 million people.

Zimbabwe has launched a massive agricultural revival programme which should see the country become food self-sufficient by the end of the season.

Failure by a nation to feed its people is a national security threat.