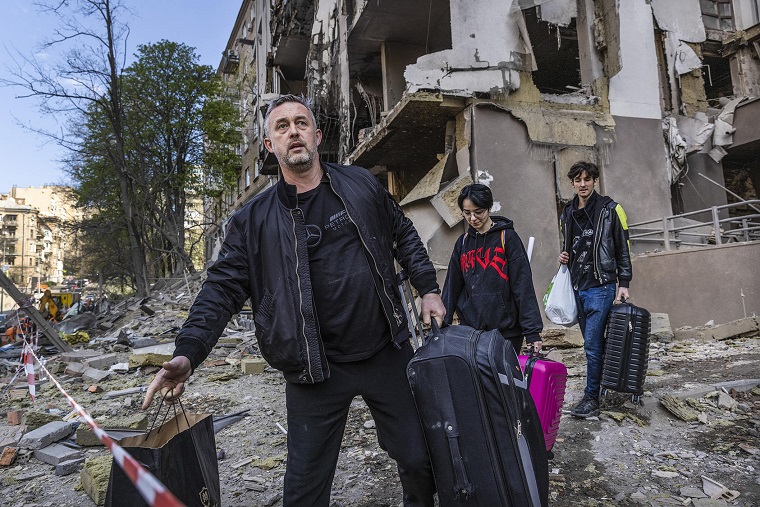 The Insider focusses on news about Zimbabwe, but sometimes, we have to put what is happening in Zimbabwe and around the world into context.  Yesterday, the United States approved US$175 million in arms and equipment for Ukraine, its 16th drawdown since August last year. Ukraine, however, says it needs US$9 billion a month, according to Public Finance focus.

Here is the story:

The Ukrainian government needs US$9bn of aid per month to keep public finances going in the nation whose economy, as well as its land and cities, has been ravaged as a result of the Russian invasion, a senior official has said.

The war-torn country previously said it would need around US$5bn per month to fund its military and keep government services running.

He said on Twitter: “Ukraine has been destroyed at the hands of Putin and his war machine.

“Ukraine now needs US$9bn for the next three months.

“Our lives have been destroyed, our families and loved ones have been killed, and we are doing everything we can to rebuild.”

The additional funding would go to creating a universal basic income for all Ukrainians, particularly to help people who have lost their jobs, alongside providing emergency accommodation for the homeless, he added.

“As we move closer to six months since the invasion and with winter on the horizon, more financial aid will be needed for Ukraine,” Ustenko said.

“Hundreds of thousands of our citizens have been displaced and left without roofs above their heads and many no longer have a source of income.

“We need to support these people. We need construction, infrastructure and a minimum unconditional basic income for each person.”

The National Bank of Ukraine said it used up 9.3% of its international reserves in June alone to help fund public spending, following reductions in tax revenues.

Earlier this month, Ukraine said it will need US$750bn of investment to rebuild its economy in the wake of Russia’s invasion, adding that more than half could come from seized Russian assets.

Shortly after, European Union finance ministers agreed to supply the nation with €1bn of additional support, in addition to the €1.2bn of emergency finance allocated earlier this year.