UK says Zimbabwe is among its 31 human rights priority... 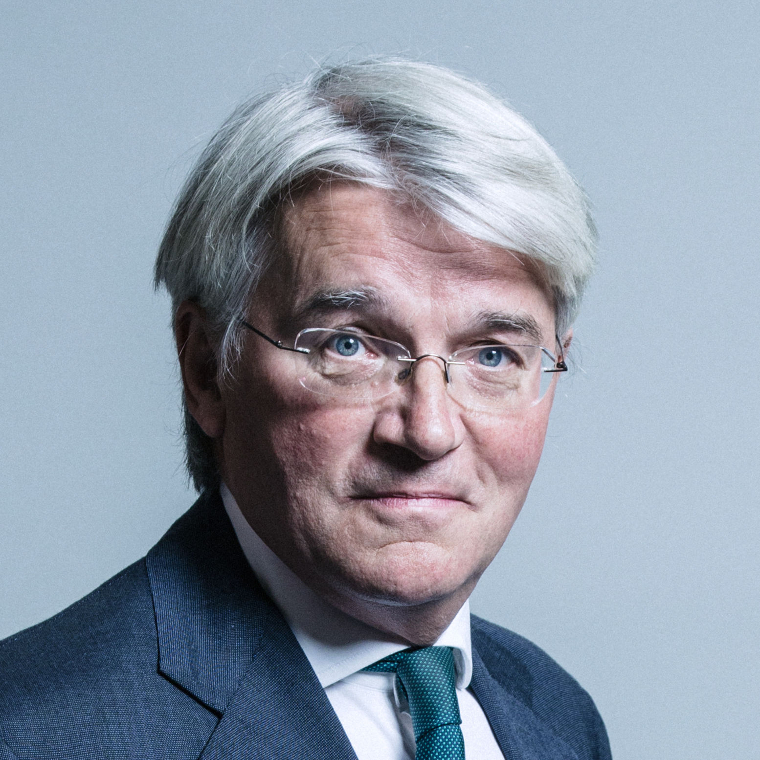 Britain’s Minister of State in the Foreign, Commonwealth and Development Office, Andrew Mitchell, yesterday said Zimbabwe is one of its 31 human rights priority countries.

As such it is monitoring the human rights situation in Zimbabwe and has engaged the government on allowing space for opposition parties and civil society to operate freely ahead of the 2023 elections.

Mitchell said there had been some areas of progress such as the repeal of the Access to Information and Protection of Privacy Act and the launch of Zimbabwe’s national disability policy.

Responding to a question from Dan Carden on the UK’s assessment of human rights in Zimbabwe, Mitchell said: “The UK is monitoring the human rights situation in Zimbabwe and has engaged the government of Zimbabwe on allowing space for political opposition and civil society organisations to operate freely in the run-up to elections in 2023.

“As the British Ambassador to Zimbabwe publicly stated on 2 October, the UK is committed to the fundamental rights to peaceful assembly, association and due process enshrined in Zimbabwe’s constitution.”

Zimbabwe has warned British legislators that Zimbabwe is no longer a colony of Britain and as such the UK must stop meddling in how the country is run.

Zimbabwe is due to hold harmonised elections between 27 July and 26 August unless President Emmerson Mnangagwa decides to call early elections.