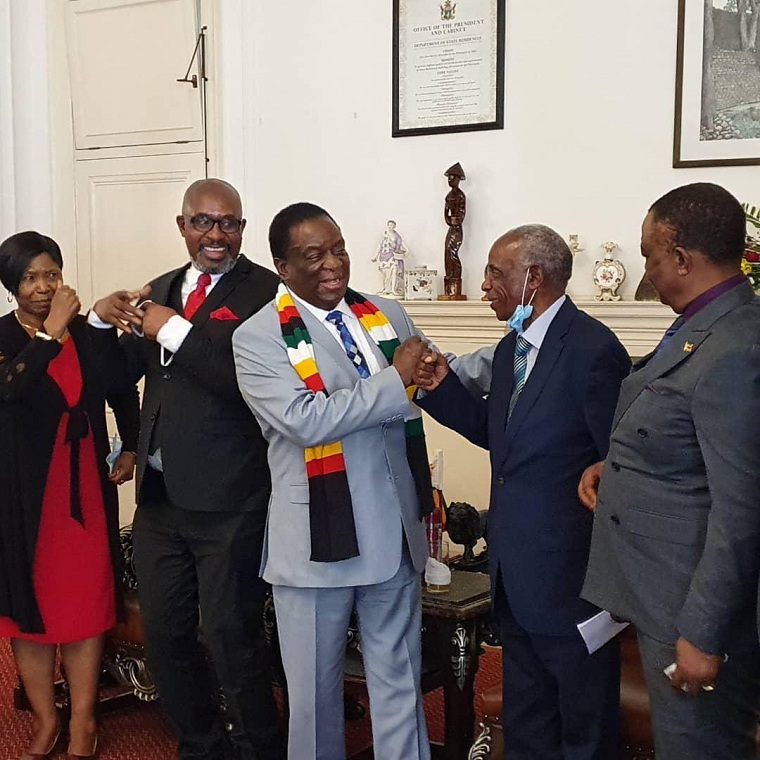 Two opposition leaders formerly with the Movement for Democratic Change (MDC) have joined the trek to the ruling ZANU- PF confirming issues around disgruntlement with the way the local opposition was handling its politics.

They join Lilian Timveos and Blessing Chebundo who also found their way back to ZANU-PF last month.

Makore, formerly with ZANU-PF in the 90’s later jumped ship to join his trade union colleagues like the late Morgan Tsvangirai in the opposition camp.

Gutu left the main opposition following the demise of Tsvangirai and joined Thokozani Khupe who led another faction of the MDC before retiring.

Mnangagwa recently said more opposition members had expressed interest to join ZANU- PF, urging the party to welcome them, but stressing they would have to undergo re-orientation at the Chitepo School of Ideology.

“The Chitepo School of Ideology must move with speed to re-orient and nurture these new cadres in line with the ideology of our party and national development paradigm, which is underway,” he said last week.

“We do not regard those who have left us as losses but as an important shedding of the elements that impede and slow down our democratic struggle,” he said.