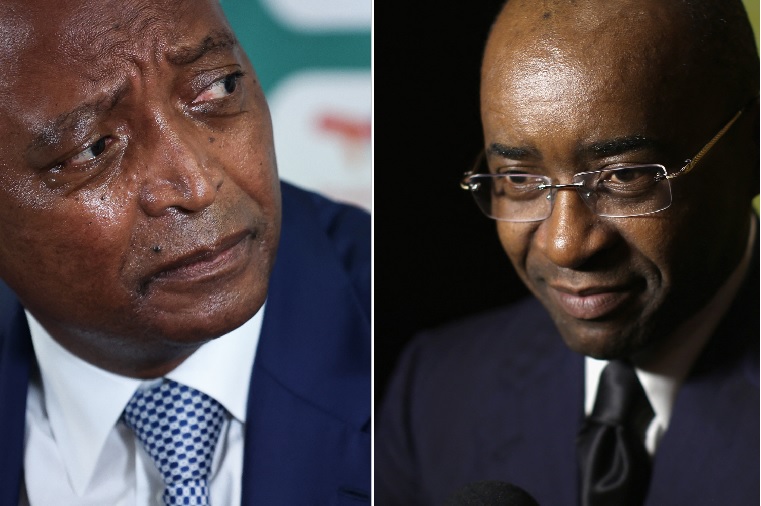 After several weeks of being ranked as Southern Africa’s second-richest Black billionaire, Patrice Motsepe has staged a comeback, recouping wealth losses and surging ahead of Zimbabwean telecom billionaire Strive Masiyiwa.

Motsepe now, once again, wears the crown among the region’s richest Black businesspeople.

According to data retrieved from Forbes, as of 21 May, Motsepe is back on top as Southern Africa’s richest Black billionaire, with a net worth of US$3.1 billion, while Masiyiwa’s net worth dropped to US$2.7 billion.

Motsepe’s net worth has risen from US$2.9 billion at the start of the year to US$3.1 billion at the time of writing, thanks to a 6.1-percent increase in the share price of African Rainbow Minerals (ARM), the South African mining and minerals company that Motsepe founded in 1997.

The market value of his stake in ARM has risen from US$1.27 billion on 1 January to US$1.37 billion.

This equates to US$100 million in profit for the leading South African businessman, who has stakes in major corporations through his financial firm Ubuntu-Botho Investments (UBI), which he founded in 2004.

Motsepe pledged R30 million (US$2.04 million) to flood victims in KwaZulu-Natal, South Africa, last month, which he wants to be used as soon as possible.