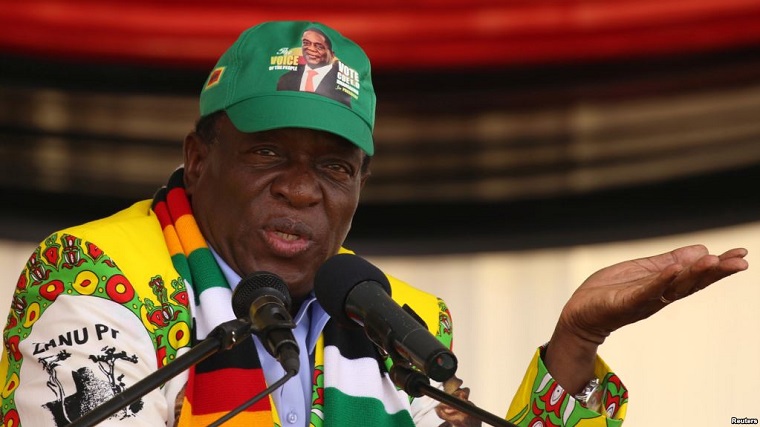 In a few days, we shall be celebrating Africa Day to mark the founding of our Continental Body, the Organisation of African Unity, OAU, now African Union (AU) far back in 1963 in Addis Ababa, Ethiopia.

Then, only a handful of African countries had attained sovereign Independence, with the greater part of Africa yet to end to colonialism. In the case of our Zimbabwe, Independence would only come some 17 years later, following a bloody, protracted armed liberation struggle.

About the same time the OAU was formed, many of us were already encamped in Tanzania, or had left for countries like Ghana, Egypt, Algeria, China, the Soviet Union, Romania and many other Eastern Bloc countries, to receive advanced military training for national liberation.

Tanzania, Zambia and Botswana became focal States for our struggles during those early days, with Angola, Mozambique, Nigeria and later Zimbabwe, joining the league of Frontline States, FLS.

The prime force which drove all of us to join the Struggle for the Independence of our respective countries, and to sacrifice for National Liberation, was Nationalism. What enlisted many African countries to stand by us to the bitter end, was Pan-Africanism which an early generation of founding fathers of our Continent had adopted as a material force for freeing African peoples, and for decolonising Africa.

The Liberation Centre which was headquartered in Dar es Salaam in Tanzania, became the expression, vehicle and launching pad of that overriding Pan-African spirit and force.

Whether at Itumbi, Konga or Bagamoyo, we all lived, mixed, mingled and trained as freedom fighters across nationalities and Liberation Movements, because we shared the same spirit of nationalism and transcendent Pan-Africanism. Africa was united and fought as one.

Beyond our African Continent, countries, nations and peoples who supported us, both diplomatically and materially, were driven by a strong spirit of progressive internationalism. That spirit universally abhorred the subjugation of any one race by another, and asserted every people’s right to self-determination and sovereign self-rule, in accordance with the United Nations Charter.

There was thus a convergence of strong progressive sentiment here on our African Continent, and internationalism abroad which united diverse non-Western nations and peoples behind our struggles. These two forces thus became the hammer and the anvil of Africa’s Struggles.

In the course of all those long struggles in our countries, western imperialism tried every trick in the book to hold back and even defeat this wind of African change. It called us names, armed its kith and kin on our territories, despatched mercenaries to reinforce the occupying racists, assassinated our leaders, and mounted and made several false overtures to derail genuine decolonisation.