The big lie – former Zimbabwean white farmers are not... 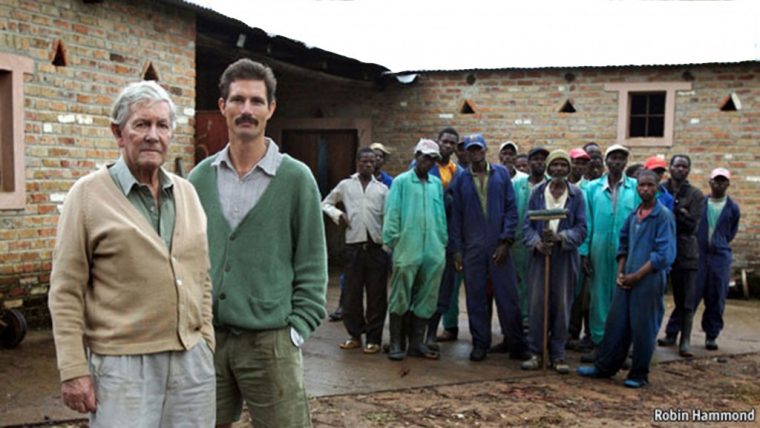 “Mugabe’s White Farmers Reap 3.3 Million Tonnes of Maize In Zambia While Zim Starves”, says a report that has been shared widely over recent weeks.

The article was run by a website, Southerndaily, drawing commentary from many influential figures who suggested this showed the folly of Zimbabwe’s violent eviction of white farmers. While the website gave the article a May 16, 2016, dateline, the article is actually taken from a 2014 report carried in the Zambian media. The article quotes then Zambian Agriculture minister Wilbur Simuusa, who has long been replaced by Given Lubinda.

We have put this claim through a fact check.

In 2000, Zimbabwe began its “fast track” land reform programme, ostensibly to correct colonial imbalances in which a small minority of 4 000 white farmers held the bulk of arable land. Under the programme, white commercial farmers were evicted to make way for thousands of new, black, subsistence farmers.

Many of the displaced farmers left for neighbouring countries. Up to 300 white farmers landed in Zambia. In 2002, the Zambian immigration department was quoted as saying “at least 150 farmers fled into Zambia and were given pieces of land on which to settle”. The department also said apart from Zimbabwean white farmers, a number of South African farmers had also settled in Zambia’s Mkushi district.

According to a 2015 BBC report quoting Ndambo Ndambo of the Zambia National Farmers Union, the arrival of white farmers, mostly from Zimbabwe, has boosted the number of commercial farmers in Zambia from 400 before the Zimbabwe exodus to 750.