Teacher charged in UK with advocating violence in Zimbabwe 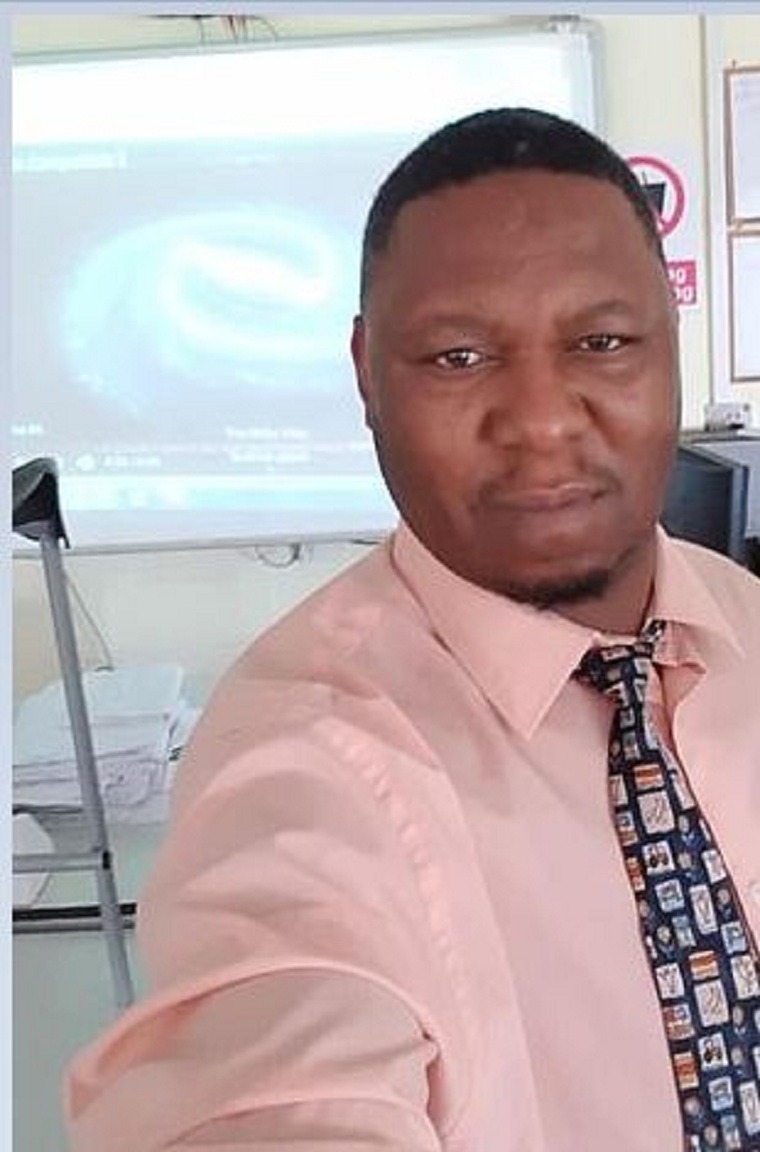 The charges relate to speeches allegedly shared by the teacher – who lives in Archway, north London – on Facebook in early December 2019.

The videos encouraged viewers to burn down petrol stations and businesses in Zimbabwean capital Harare to put ‘pressure’ on the Government, local media reports.

Chinyanga is a campaigner for political change in his home country, the Old Bailey heard.

He was arrested on February 25 last year by officers from the Met’s Counter Terrorism Command.

Chinyanga appeared at the Old Bailey yesterday for a preliminary hearing in his case.

Justice Sweeney set a provisional trial date of 10 January 2022 with a further preparatory hearing on May 28.

The defendant – who spoke only to confirm his identity in the dock – was granted conditional bail.

The video is understood to have been reported to authorities in Britain.- Daily Mail