Surely Mthuli Ncube could never have said this 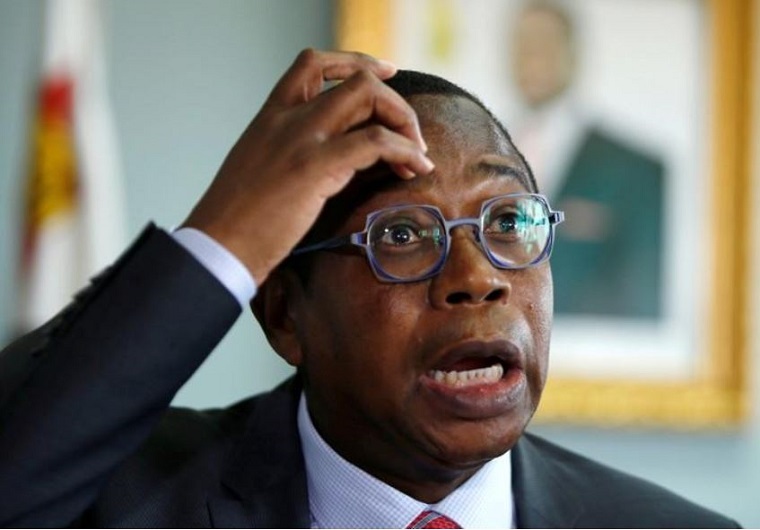 Gold smuggling in Zimbabwe may be rampant but surely Finance Minister Mthuli Ncube could never have said that between 30 and 40 million tonnes are being smuggled to South Africa.

This was stated by a local newspaper quoting a new report by the Centre for Natural Resource Governance entitled: Zimbabwe’s disappearing gold.

The report, however, says Ncube said between 30 and 34 tonnes of gold are smuggled to South Africa every year.

This is still a big loss indeed translating to US$1.8 billion in lost revenue. 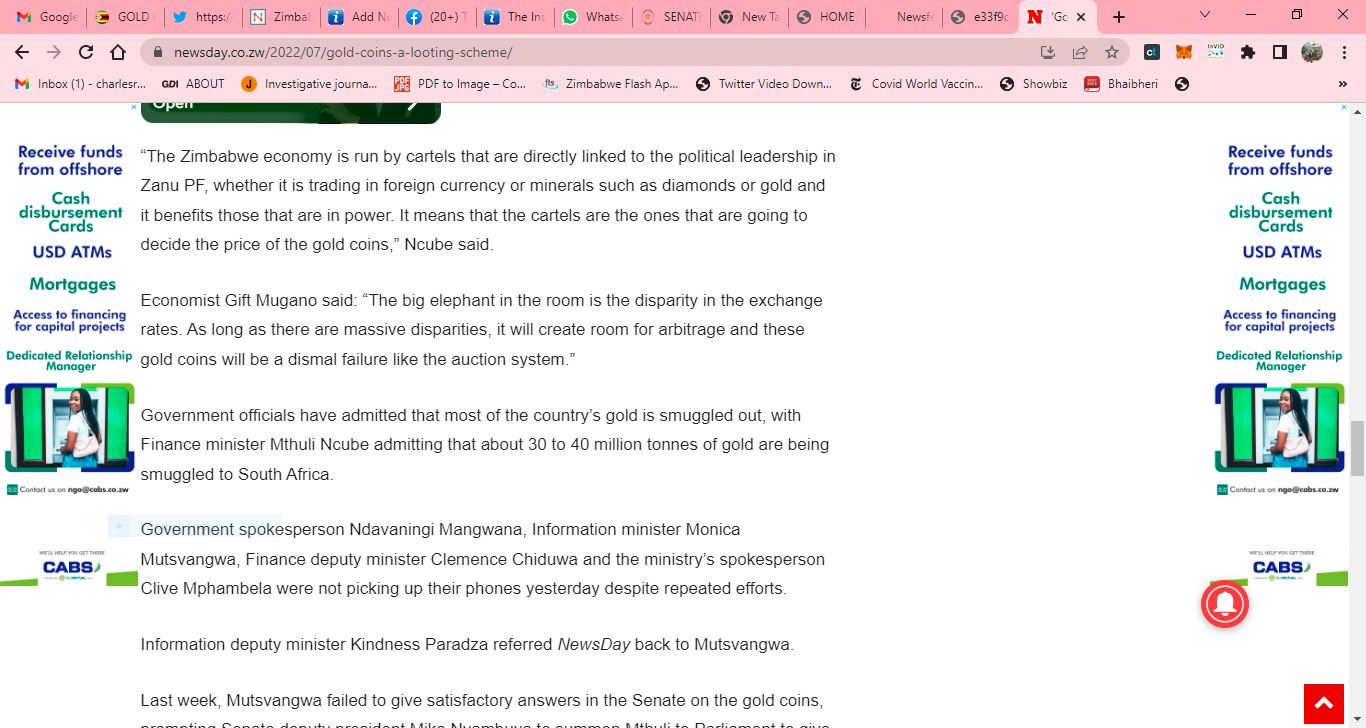