Mnangagwa calls on the church to ensure peace ahead of... 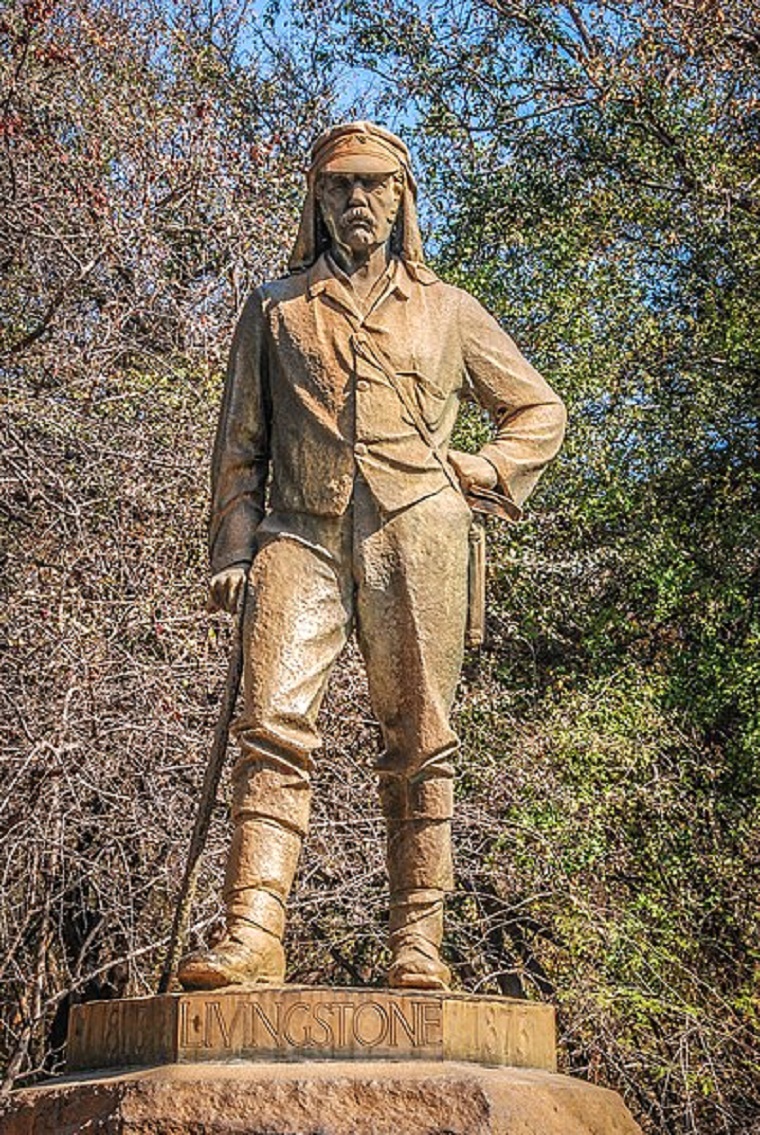 Zimbabwe President Emmerson Mnangagwa had called on the church in Zimbabwe to ensure peace ahead of the 2023 elections because it is the conscience of society.

Writing in his weekly column in the Sunday Mail, Mnangagwa said the church had played a critical role in both colonial and post-colonial periods because it propagated peace, amity and unity at all levels.

“The Church is the conscience of Society; it must be listened to, while its wise counsel must be heeded. It propagates peace, amity and unity at all levels,” he said.

“At no time will such a role become more crucial than now as we drift towards our Harmonised General Elections which fall due sometime next year.

“The Church should preach peace and calmness in our communities and our Nation so our elections take place in an environment of non-violence and tolerance. It has always been the Church’s view that durable peace comes from justice. The State, too, shares that view. This is why we have several Constitutional Commissions working towards that end.

“Any peace which avoids justice, or which seek to abort or to sidestep basic rights, can never endure. It is with this persuasion that I have personally made it my singular mission to settle deep hurts from past conflicts, principally those to do with disturbances which occurred in the early part of our Independence.

“The Church must help Government protect that delicate process which can easily be wrecked by those seeking to profit from frozen animosities. Above all, it must help us avoid the recurrence of such conflicts in future.”

Mnangagwa warned the church from being used by foreign interests saying he already had reports that some embassies were mobilising religious organisations for political ends.

“That must be resisted, lest we are back to the Victorian ethos of western expansionism under different guises,” he said.

Church and State under the Second Republic

Historically, the Church and the modern State in Africa are creatures of Victorian expansionism. Needless to say the same holds true in our Zimbabwe. Both institutions thus carry taint from this peculiar history and ethos, which oftentimes conditions their traditions, behaviours and reflexes.

Colonial settlers did not found the Church in Zimbabwe. If anything, the Church pre-dated settlers, and their State which they crafted after conquest. By 1859, the London Missionary Society (LMS), had already founded their first mission station at Inyati.

Hope Fountain would follow in 1870. Nine years later, in 1879, the Jesuits set foot on Zimbabwean soil. By 1887, they had opened Empandeni Mission.