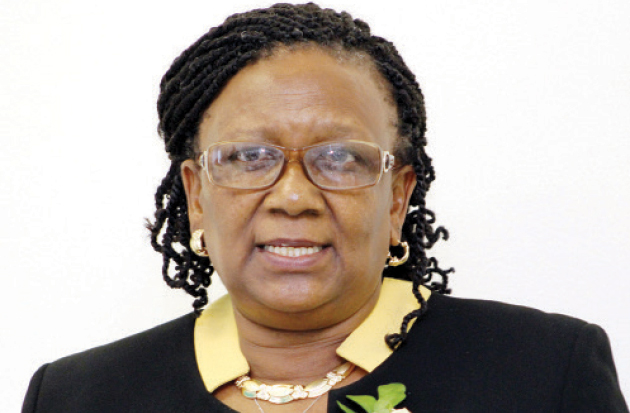 Zimbabwe’s main labour federation, the Zimbabwe Congress of Trade Unions (ZCTU), says it will proceed with its planned workers’ day celebrations penciled for Harare’s Gwanzura Stadium tomorrow despite government plans for an alternative gathering at another venue.

Government, the biggest employer in Zimbabwe with an estimated 500 000-strong workforce, has for years taken a back seat during worker’s day celebrations although it is heavily linked to the ZCTU’s main rival, the Zimbabwe Federation of Trade Unions (ZFTU).

ZCTU Secretary General Japhet Moyo said in a statement released on Thursday that the ZCTU had been “surprised by the sudden interest shown by government to organise the celebrations.”

Workers day is celebrated on May 1, which falls on Sunday this year.

The ZCTU, which is part of a coalition that gave birth to the opposition MDC in 1999,has a sour relationship with government, but said it had invited Labour Minister Prisca Mupfumira to attend the celebrations.

But Mupfumira has been quoted in the State-run Herald newspaper saying she would officiate a separate gathering at Rufaro Stadium incorporating members of the ZCTU and ZFTU, where ministers would assemble to hear workers’ concerns.

“All of a sudden, the government claims it has workers’ interests at heart yet its record shows otherwise. Why does it want to wait for workers’ day to listen to workers problems? Last year, we invited the minister of labour and she spurned our invitation…we would like to correct misrepresentations…that the ZCTU has agreed to the move. The ZCTU never agreed to the idea of a workers day organised by the government. It was mere corridor talk and wishful thinking by the government.”

Mupfumira last week said workers’ day celebrations had lost momentum and government wanted to bring together members of ZCTU and ZCTU this year “to reestablish links with workers”.

“We also want to see which sectors are not being paid and there will be ministers listening to the challenges faced by workers,” she said.

“We will give every union the platform. In short, government is reestablishing links with the workers.”

Government and unions last held joint May Day celebrations in the 1980s, when President Robert Mugabe would attend commemorations. However, relations soured as the ZCTU resisted government economic reforms and ultimately helped in the formation of MDC.- The Source

Workers getting poorer by the day