The Civil Service Commission (CSC) said it has recommended to government a raft of reforms that will save Treasury $400 million annually but ruled out retrenchments.

Zimbabwe met targets and structural benchmarks under the 15-month staff monitored programme (SMP) — an informal agreement between a government and IMF staff to monitor the implementation of its economic reforms — but has pledged wider reforms aimed at streamlining expenditure and boosting investment in productive sectors. 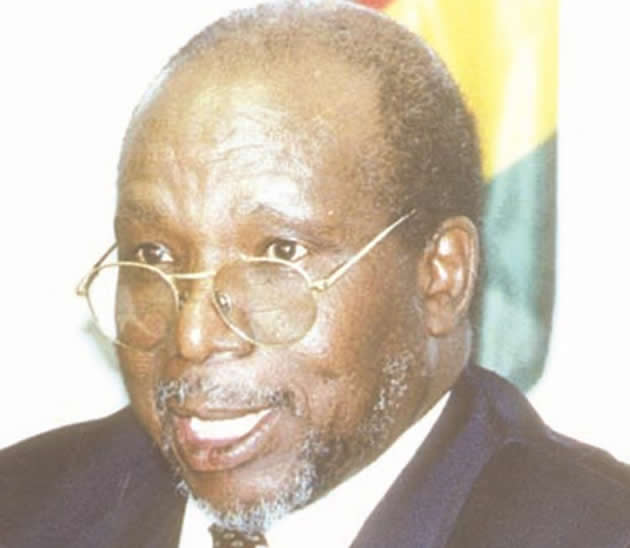 He said the commission last year carried out a head count at the behest of government to weed out ghost workers during which some shocking discoveries were unearthed. Cumulatively, the government employs an estimated 500 000 workers.

“We were told not to fire but to re-deploy,” Nzuwah told the parliamentary portfolio committee on public service, labour and social welfare yesterday.

“Our recommendations, if adopted, will save the fiscus over $400 million annually.”

A civil service audit had showed that some former employees who had long left the country were still on the government payroll.

“Regrettably, we found out that there are some people who are not in Zimbabwe working for us and are as far as Australia and South Africa but were receiving salaries from the public service,” he said, adding some teachers who had left to join private schools were also getting double salaries.

As part of wider reforms, Dr Nzuwah said at least 22 000 vacant posts had been abolished except for those deemed critical while cases of duplication of work in various ministries were being addressed.

The changes also included the temporary scrapping of vacation leave for teachers as it was a costly exercise which meant double hiring of teachers to replace those on vacation, Nzuwah said. Government was also no longer paying full salaries for teachers who opted to go on study leave, he added.

“Now it is the commission that recommends that certain individuals who have applied to go on study leave are allowed and we pay them half their salary while on leave,” he said.

“Those who choose to go anyway (without the CSC’s blessing) are not paid anything during that period.”

In the meantime, Dr Nzuwah said the Ministry of Finance and Economic Development, not the commission, was blame for failure by government to pay civil servants salaries on time.

“I am just the messenger to deliver the bad news,” he said.- The Source

Chinamasa all out to eliminate ghost workers to contain wage bill