South African billionaire loses nearly US$1 billion but still has... 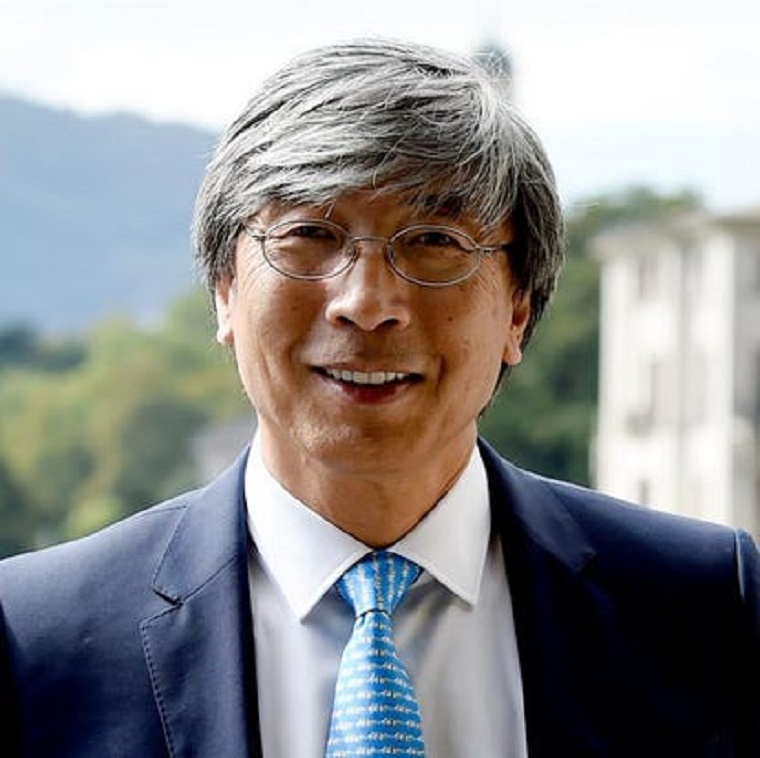 Patrick Soon-Shiong, a South African-born biopharma billionaire, has seen his net worth fall by more than US$956 million since the start of the year as investors continue to sell off shares in the biotech industry as part of a strategic move to preserve wealth and reduce exposure to risky assets.

According to data obtained by Billionaires.Africa from the Bloomberg Billionaires Index, his net worth has dropped from US$9.95 billion at the start of the year to US$8.99 billion, resulting in a US$956-million year-to-date loss for the billionaire.

The multimillion-dollar slump in his net worth can be attributed to a drop in the market value of his stake in ImmunityBio, a late-stage immunotherapy company that develops cell and immunological treatments for the treatment of cancer and infectious diseases.

Soon-Shiong, a South African-American transplant surgeon who was instrumental in the development of ImmunityBio, owns 73.2 percent of the biotech company.

Since the year began, the company’s shares have fallen by more than 48 percent, paring the triple-digit gains recorded in the early weeks of 2021 following the announcement of its merger with NantKwest, another Soon-Shiong company.

NantSA, NantKwest’s South African division, opened a plant in South Africa earlier this year with the goal of producing up to 1 billion COVID-19 vaccines per year by 2025, in line with Soon-Shiong’s plan to accelerate pharmaceutical, biological, and vaccine production for patients on the continent.

The factory, located in Cape Town, South Africa’s second-largest city, will be the first in Africa to produce COVID-19 vaccines from beginning to end. The plant’s commissioning will help Africa overcome its current position as the world’s least-vaccinated continent.

Despite its ambitions for African development, ImmunityBio’s shares have fallen by more than 48 percent this year, from US$7.53 to US$3.75 per share.

Soon-Shiong, who made his fortune by selling two drug companies for a total of US$7.4 billion in 2008 and 2010, was born in 1952 in South Africa to Chinese immigrant parents.

The billionaire has US$7.03 billion of his US$8.99-billion fortune in cash.- Billionaires.Africa