South Africa says it can only intervene in Zimbabwe at... 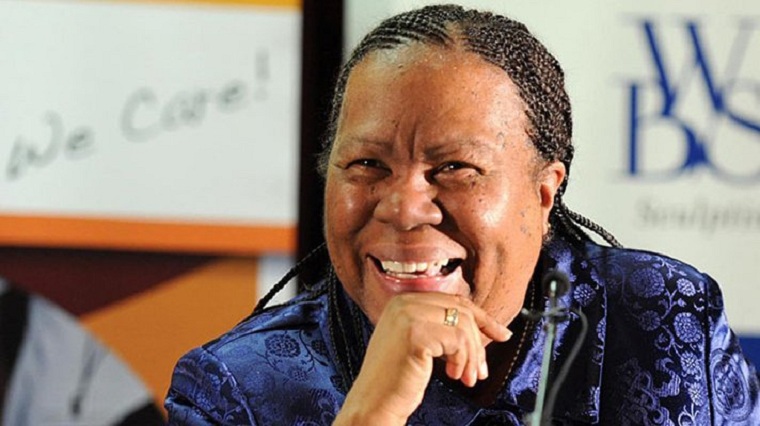 South Africa has poured cold water on calls for intervention in the Zimbabwe saying it can only do so at the invitation of the Zimbabwe government.

Opposition parties and civil society in Zimbabwe have been calling on Pretoria to step in to save the country from collapsing and have complained that two delegations from South Africa that came to Zimbabwe did not talk to them about the “crisis” in the country.

Both delegations did not meet the opposition or civil society.

South Africa’s Minister of International Relations Naledi Pandor told the South African Broadcasting Corporation ahead of the United Nations General Assembly summit that Pretoria could only intervene in Zimbabwe at the invitation of the Zimbabwe government.

She said although South Africa was aware that Zimbabwe was facing economic difficulties because of the number of Zimbabweans flocking into the country, there was nothing much it could do except to help Zimbabwe rebuild its economy.

“We cannot impose ourselves on anyone,” she said. “And when I say that there are many commentators who believe I am running away from a direct intervention. But when we have sought help we have openly gone out and said look we have a problem in this area. Could we talk to country X or organisation B and look at how we resolve our problems? (It is) only when you reach that level of openness and admission that you begin to address challenges that confront you.”

Asked if Pretoria could not at least be publicly critical of the Zimbabwe government, Pandor said if the president of the country said there was no crisis in the country who was she, a mere Minister of International Relations to say otherwise.

“It’s not just done. It’s not diplomacy,” she said.

Zimbabwe has repeatedly said that it is facing challenges but there is no crisis in the country.

He said that the crisis people were talking about was in the minds of the opposition which was facing a crisis.

“I applaud the people of Zimbabwe and the leadership of the party for remaining resolute in defiance of the opposition’s regime change agenda and worrying levels of self-hate through a sustained call to make our country ungovernable saying there was a crisis in Zimbabwe,” Mnangagwa said.