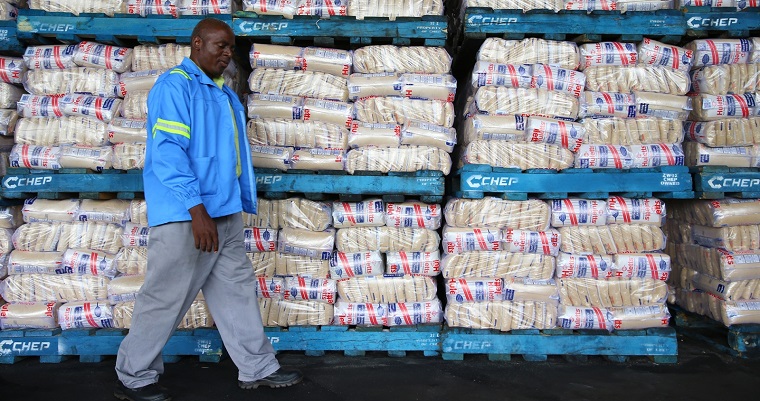 In a crucial vote on whether to endorse the R4-billion underwriting of a massive share issue by Tongaat, shareholders narrowly surmounted the 75% threshold, with 79% voting in favour of the deal.

But this was no normal underwriting effort. Because Tongaat’s market capitalisation is a comparatively modest R750-million, the number of new shares issued will totally overwhelm existing shareholders.

Not only that, but R2-billion of the R4-billion underwrite has been guaranteed by a Mauritian company, Magister, which is controlled by the Zimbabwean Rudland family. The proportions of the deal make it inevitable that Magister will become the majority shareholder of Tongaat and is likely to end up controlling 60% of the shares.

The price of the underwriting effort has not been announced. The share price slid 3.5% on news that the underwrite had been endorsed.

As Zimbabwe has slid into a kind of kleptocracy, human rights activists and analysts have identified a new trend in which some business people close to the government become effectively oligarchy players, comparable to the situation in Russia.

The Rudland family has been identified as one of those, with Simon Rudland becoming a huge player in the sale of illicit cigarettes in SA as majority owner of Gold Leaf Tobacco, while his brother Hamish has run the family transport business.

Despite this obvious red flag, shareholders voted overwhelmingly in favour of the deal, which means both PSG Asset Management and the PIC, both of which control about 14% of the shares, supported the effective takeover of Tongaat. Rothschild advised Tongaat, and Standard Bank is one of the main debt holders and banker to Magister. Hamish Rudland has been voted on to the board.