South Africa delegation to Zimbabwe to meet ZANU-PF only 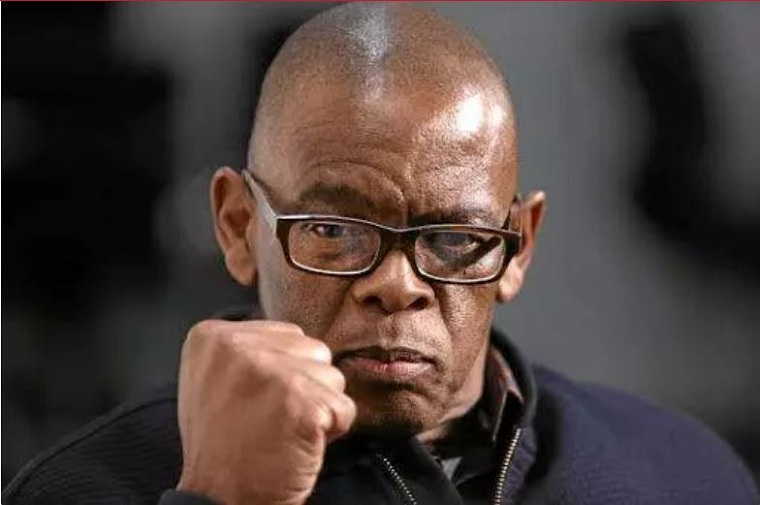 There has been wide media speculation that the delegation will be meeting other players in Zimbabwean politics such as the opposition and civil society but a statement issued by ZANU-PF today said: “ZANU-PF wishes to make it categorically clear that this is a meeting between the ZANU-PF delegation and the ANC delegation only.”

Zimbabwe has been under the spotlight over the past few months because of alleged human rights abuses which are said to have resulted in a crisis that requires regional or international intervention.

President Emmerson Mnangagwa’s administration says while the country is facing challenges, like any other, there is no crisis in the country.

ZANU-PF said the ANC delegation was coming to the country to discuss “issues of mutual interest”.

“The ANC delegation will meet the ZANU-PF delegation led by the secretary for administration Dr O.M. Mpofu as part of party-to-party engagements,” a statement issued by acting party spokesman Patrick Chinamasa said.

“We are also aware that this visit is taking place against the backdrop of false claims of a nation in crisis. ZANU-PF will take the opportunity to share the reality on the ground in Zimbabwe, South Africa and in the region candidly and frankly with their revolutionary sister the ANC.”

Observers say the West is piling pressure on Zimbabwe because they are quite aware that if Mnangagwa pulls through and brings the economy back on track, there is no way to unseat him or his ZANU-PF.