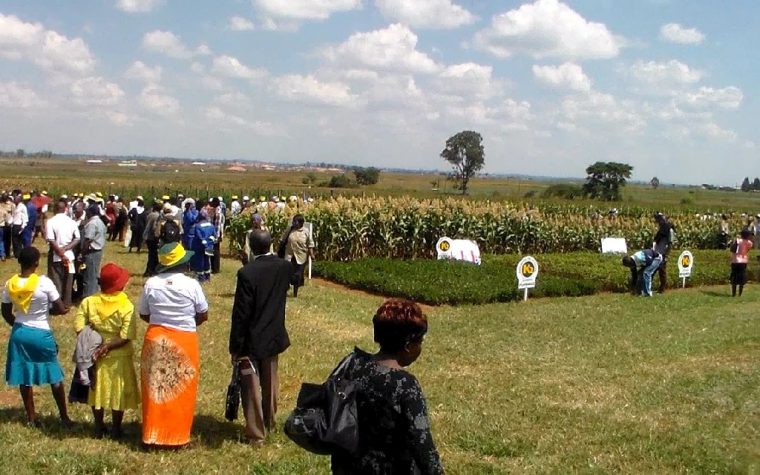 Seed company Klein Karoo Zimbabwe says it targets to double its market share to 20 percent after investing $6 million in building capacity since its acquisition of an 80 percent stake in local seed manufacturer Agriseeds two years ago.

Klein Karoo is a subsidiary of Johannesburg Stock Exchange-listed ZAAD Investment Limited and operates in South Africa, Mauritius and Zambia.

Country director John Makoni said the company is now positioned to increase its foot print in the country’s seed industry.

“When we came into the country in 2014, the group invested in genetics and plant of Agriseeds and now owns 80 percent of Agriseeds,” Makoni said.

“Within that transaction, we invested in excess of $6 million. In addition to that, each season we are spending $6 million to buy back seed from contracted farmers.”

Makoni said the company plans to sell over 4 000 tonnes of seed this year, having incorporated commercial farmers into its market base.

“Over the past three years, seed uptake has been increasing. We have doubled our sales each year and our strategy has been to start with communal farmers, but we have now moved to commercial farmers,” he said.

In the wake of the drought this season, Makoni said his company is focusing on its drought tolerant and low nitrogen seed varieties.

“When we started our operations, we looked at climate change. The years are getting drier and we are looking at slots where we can assist the farmer with drought resistant seed varieties.

“Our main focus is drought tolerant and also low nitrogen seeds which have high output,” he said.

He said apart from maize seed, the company produces other small grain varieties.- The Source