Sanctions on Russia may be moral satisfying, but that doesn’t... 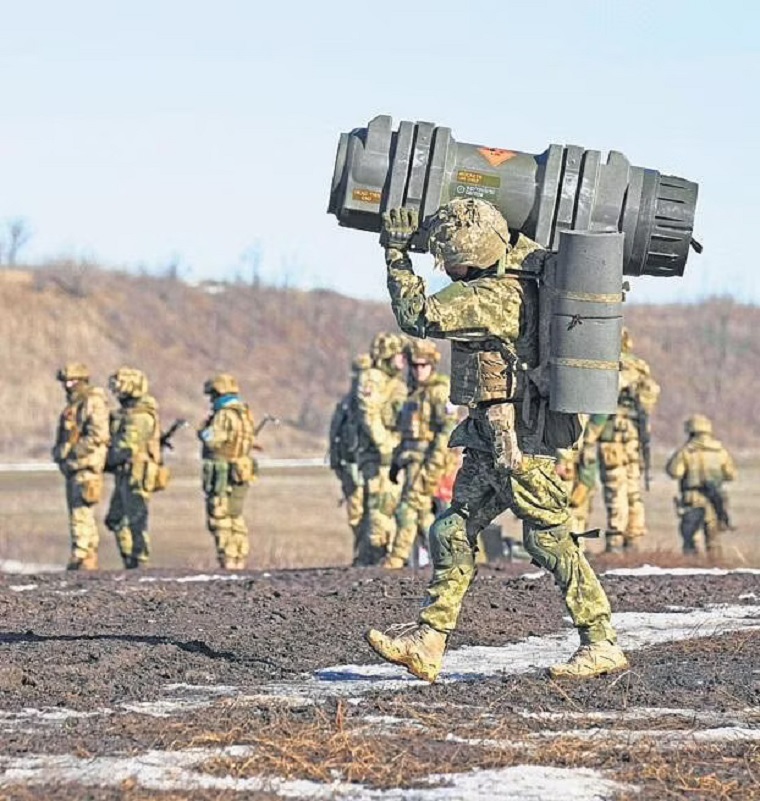 Ruthless trade and financial sanctions against Russia may be morally satisfying for Western politicians and their constituents, but that doesn’t mean they will be effective. In fact, the historical record suggests that such measures are often self-defeating and politically dangerous.

One of the strongest arguments for free trade is that it promotes peace between participating countries. There is an undeniable correlation between the two, even if it is not always clear whether peace is a pre-condition for the free movement of goods and services, or whether commerce creates the economic incentives for all participants to maintain peace.

Back in 2016, as anti-China rhetoric in the United States grew increasingly shrill, one could not help but feel that we were on the verge of a new cold war. During Donald Trump’s presidency, the tensions boiled over into something unprecedented in recent history: the weaponization of trade during peacetime.

Recent research shows that the US-China trade war has had substantial economic costs. But the political costs may be even worse. International cooperation has broken down, multilateral institutions have been disempowered, and the world has entered an era of increasing polarization – both within and across countries. The best hopes for the future have seemed to lie in regional blocs and alliances, auguring a new, more fractured form of globalization.

There are striking parallels between the current era and the 1930s, when the United Kingdom’s dramatic shift toward protectionism set off a global chain reaction. Economic historians have argued that this change not only contributed to the decline of international trade in the interwar period, but also made trade more bilateral and regional. Many observers at the time worried that international rivalries would be exacerbated. They were right: we now refer to this era as the pre-belligerence period ahead of World War II.

A trade war in the 1930s was the harbinger of a military war, and the events leading up to Russia’s invasion of Ukraine fit this paradigm. The war in Ukraine will inevitably lead to a further unraveling of globalization; but it is as much a result of the breakdown of international cooperation as it is a cause.

Would Russian President Vladimir Putin have pursued his war without the assurance of a lifeline from China? And would China have given Putin a greenlight and risked a further deterioration of its relationship with the West if it had not been relentlessly vilified by American and (to a lesser extent) European politicians? There can be little doubt that Western policies toward China over the last decade have left that country in a position where it has little international goodwill left to lose. If China is destined to be the villain in Western political narratives, it may as well do what it thinks is in its best immediate interests.