Petition to put pressure on South African police to arrest... 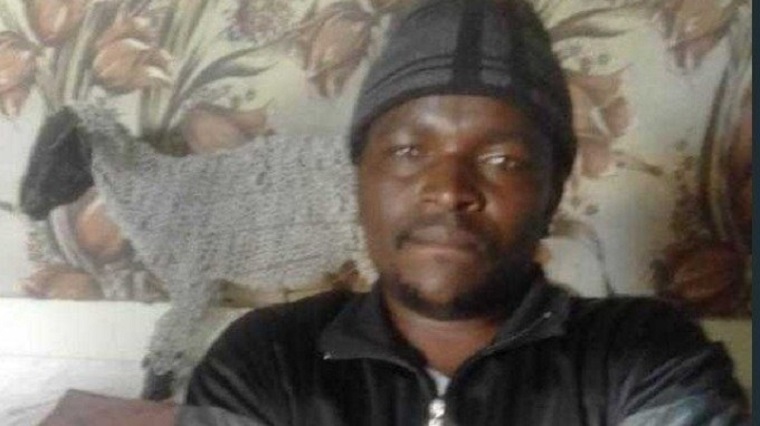 A petition to put pressure on South African police to arrest those who killed Zimbabwean Elvis Nyathi in cold blood in Diepsloot on Wednesday has been launched.

The petition, launched by Yvonne Nyathi, says: “Elvis Nyathi spent his last moments pleading for mercy all because he did not have his passport. A group of angry men dragged him from his shack. They beat him with a golf club and stoned him before setting him alight.”

“Please sign this petition to call on the South African Police to arrest the murderers of Elvis.”

“No human deserves to be burnt alive,” it says.

The killing of Nyathi has fuelled fears of Afrophobia in South Africa where one of the groups behind the push to drive out foreign nationals, Operation Dudula, is targetting only blacks, mainly Zimbabweans.

Some residents of Diepsloot complained that Operation Dudula had hijacked their campaign to protest against criminals rather than to target foreigners.

The petition on Change.org had already attracted 760 signatures within 15 hours of its launch.

Those wanting to sign the petition can do so at: