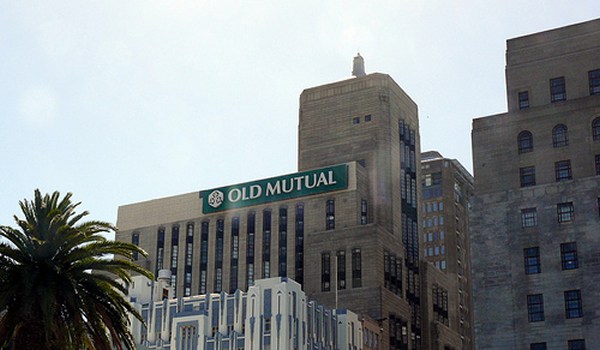 The danger of Zimbabwe’s over reliance on agriculture and mining has been exposed after drought and poor commodity prices dragged the economy into recession, a securities firm has said.

In its latest quarterly report, Old Mutual Securities (OMSEC) says the slowdown in commodity prices in the past two years and the drought that has hit southern African showed the need for Zimbabwe to diversify from commodities into processing of primary goods.

“We maintain our view that the Zimbabwean economy’s significant reliance on the agriculture and the mining sector does not position Zimbabwe well going into 2016,” said OMSEC.

In February, Zimbabwe declared a state of disaster in rural areas hit by a severe drought and appealed to local businesses and charities for $1.5 billion in aid. Up to four million Zimbabweans face hunger due to the worst drought in more than two decades.

Zimbabwe expects to import 700 000 tonnes of maize to shore up its dwindling reserves.

But these food imports are likely to aggravate an already bad trade deficit, which reached $3 billion in 2015.

However, the report says there had been a remarkable recovery in some mineral prices, which could salvage some hope for ailing mining houses.

“Gold mining performance, however, is on track to reach the target of 20 tonnes for 2016 compared to the 18.4 tonnes achieved in 2015 after having recorded 5.1 tonnes in Q1 2016. In addition to that, the 16.1 percent growth in the gold price in Q1 2016 should see improvement in terms of export earnings for the quarter.

“We make special reference to gold as it accounts for an estimated 37 percent of the country’s export earnings. Platinum Group of Metals, which account for 32 percent of export earnings, may make a similar incremental contribution. This is so given an 11 percent recovery in platinum prices in Q1 2016 and a production increase of 30 percent that was recorded as at 31 December 2015 by the country’s largest platinum producer,” added OMSEC.-The Source

Old Mutual under pressure to divest from Zimpapers

Gono stopped trade in Old Mutual shares to save dollar