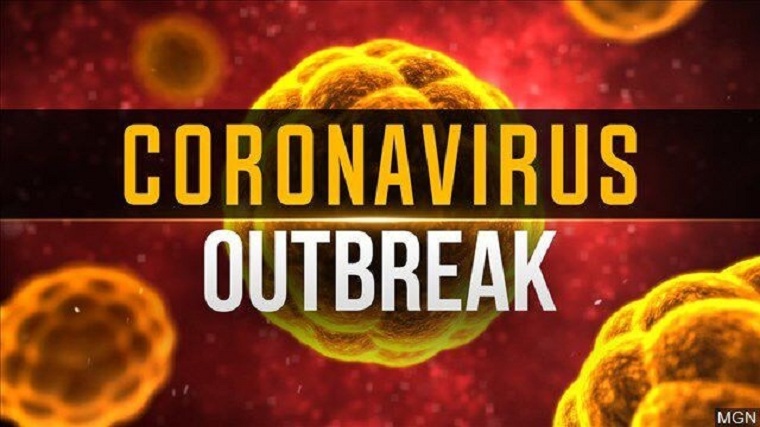 Masvingo and Chiredzi, Nkulumane, Emakhandeni and Northern Suburbs of Bulawayo are already hotspots while Kariba, Karoi and Kwekwe are under local lockdowns.

Two people, one in Bulawayo and one in the Midlands, died today while 29 people recovered resulting in the number of active cases rising to 1 625.

Harare now has 483 active cases followed by Mashonaland West with 407, Bulawayo 183 and Masvingo 172.

Mt Darwin was declared a hotspot when Mashonaland Central recorded only 11 new cases today and has a total of 23 cases, the lowest in the country.