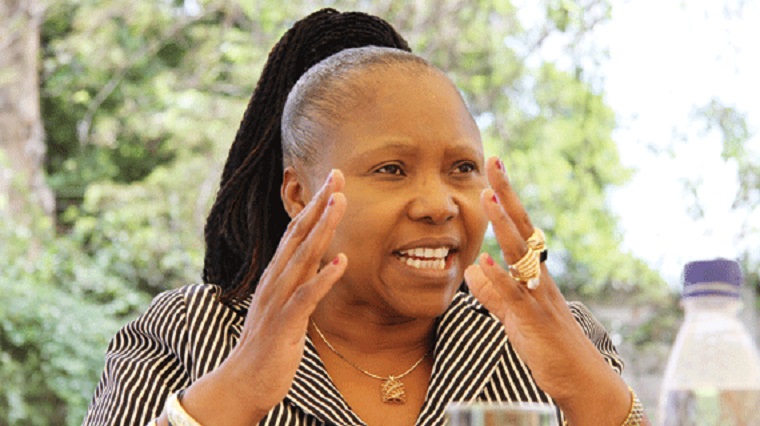 Zimbabwe today said that it was not taking lightly attempts to instigate instability in the country through spreading rumours of an imminent coup, and will bring to book those peddling the falsehoods.

Early this month, the government and security services dismissed reports of an imminent coup, saying this was part of a wider plot to destabilise the country.

This was after various online media carried claims of an imminent military coup backed by opposition and disgruntled former members of the ruling ZANU-PF party.

In dismissing the alleged coup, Home Affairs Minister, Kazembe Kazembe said not only were the rumours of a coup false, they were meant to instigate it and trigger instability in the country.

Today, Defence and War Veterans Minister Oppah Muchinguri-Kashiri told Parliament that such misinformation was dangerous and purveyors of it ought to be dealt toughly.

“These are people who are bent on bringing the country into disrepute so I cannot tell you how we are going to deal with it but the net is closing in on them, I can assure you. This is not something we can take lightly,” she said.

She said the Zimbabwe Defence Forces was a professional unit, which carried out its duties in terms of the Constitution.

“We are dealing with it. We have to deal with it because they misinform (the public). We already have a bill to that effect on how we deal with people who peddle lies particularly on security situations because what we want is for our people at every given time to have confidence in their own security forces, their capacity and capability to protect the people of Zimbabwe and also for us to be able to operate and ensure that we develop our country.”- New Ziana