Nearly two-thirds of coronavirus cases in Zimbabwe now in only... 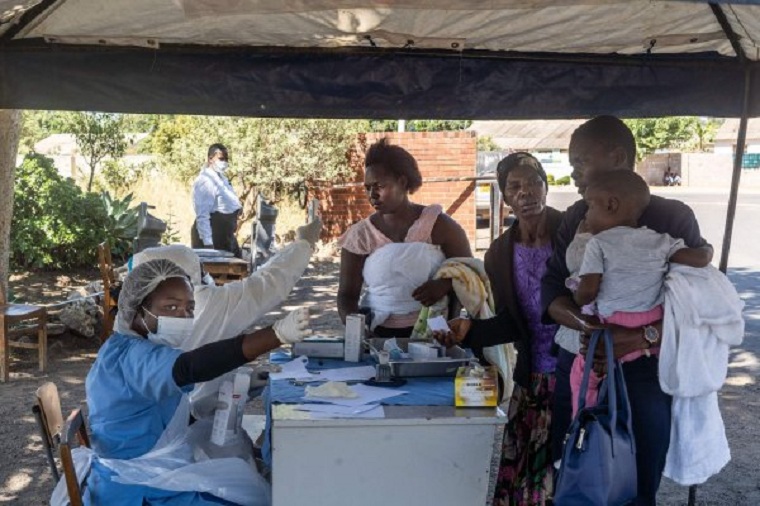 Nearly two-thirds of the coronavirus cases in Zimbabwe are now in three provinces- Mashonaland East, West and Manicaland.

Bulawayo and Harare have the lowest number of cases at 234 and 341, respectively.

Zimbabwe is currently under a Level Two national lockdown which it is expected to review this week.

The review should also indicate when schools, which were supposed to open on 10 January, will re-open.

Previously Health Minister Constantino Chiwenga said schools would be given one week after the review to open.

Zimbabwe had 27 684 active coronavirus cases at the beginning of this month.