More than half of the coronavirus cases in Zimbabwe now... 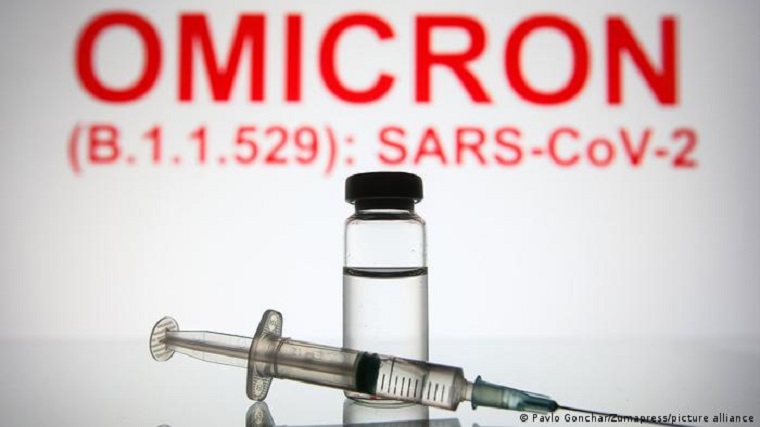 More than half of the coronavirus cases in Zimbabwe are now in two provinces, Mashonaland East and Mashonaland West.

Seven provinces have less than a thousand cases each with Bulawayo at the bottom with 257 cases.

Mashonaland East has 2 819 cases and Mashonaland West has 2 369. The only other province with more than a thousand cases, Manicaland, is at 1 168.

Midlands joined the group with less than a thousand cases and is at 964, followed by Matebeleland North with 941, Masvingo 455, Harare 432, Matebeleland South 429 and Mashonaland Central 369.

Zimbabwe is under a Level Two national lockdown which should be reviewed next week.

Vaccination continues to be slow though more people are getting the booster shot. Yesterday, 5 988 got the first jab, 7 662 the second and 4 489 the third.