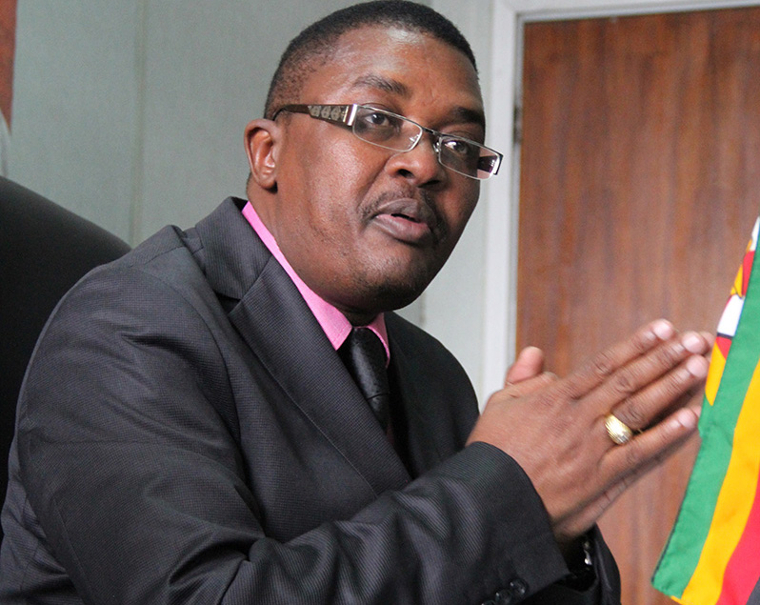 Walter Mzembi and Hopewell Chin’ono, perennial critics of President Emmerson Mnangagwa, have showered the Zimbabwe African National Union-Patriotic Front leader with praise over yesterday’s appointments to the politburo, saying this is a sure way of showing how serious he is about winning the coming elections.

Mnangagwa appointed a 55-member politburo yesterday which saw him bringing in some candidates that had been sidelined by the party as well as new blood into the leadership.

Chin’ono commented: “Zimbabwe’s president Emmerson Mnangagwa has appointed a new Politburo team to lead his party on a day to day basis. The team is a clarion call for unity in ZANUPF as he has brought people from various provinces, some who had been discarded showing how seriously he takes 2023!

“Mnangagwa has announced through this politburo that this is a do or die election for him. He has brought even his internal “enemies” to the table, and has included those linked to the military and the coup too. It is an election that can only be won with a strong leadership!”

Mzembi said: “ZANU-PF Election Politburo a blend of Old & New , a bridge of the past and present , some surprise inclusions of stones that the builder had cast away, infusion of raw energy setting the stage for a win at all costs going forward to 2023.

“Not that it’s any of my business I find the split between Commissariat & Ideology and that of Economic Affairs & Economic Development, Disability & Elderly curiously reminiscent of Global Political Agreement split of Portfolios where everyone has to be in Whoever designed these Portfolios akapenga!”

When told that the structuring of the politburo boggled the mind, Mzembi replied: “Am sure they will adjust as time goes on, that said one can’t miss the injection  of new faces , the attempt on renewal and inclusion of erstwhile former  comrades whose careers appeared over . There are structural  positives .”

Asked if this would make Mnangagwa giant he ground he lost in 2018, Mzwembi replied:

“It’s a face value assessment, it doesn’t imply their chances, just  team make up & formation, the Big Q & Challenge is how Opposition answers this with their own Team  line ups which we will equally assess before the Big Match !”

Zimbabwe is expected to hold harmonised elections in July or August next year.