Addressing her first press conference following the registration of her party, Mujuru was quoted by The Herald as saying: “It’s rampant in the media..I hear Mujuru has met Tsvangirai or she has rejected a certain post. I am yet to meet Morgan since the inclusive government ended. We are open to dialogue. We now have an official party and we are open to dialogue”. 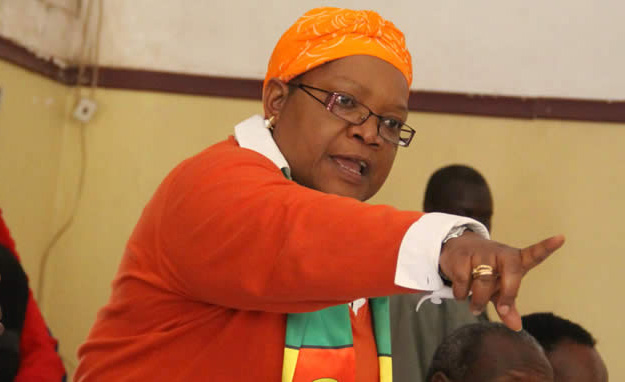 There have been widespread reports that Mujuru and Tsvangirai, or their proxies, have been talking about a coalition of their parties with Mujuru being the leader because the West now preferred her to Tsvangirai.

Tsvangirai supporters have rubbished such a proposed coalition saying it would be suicidal for Tsvangirai to do so as he had already proved that he can beat President Robert Mugabe while Mujuru’s popularity outside the Zimbabwe African National Union-Patriotic Front had never been tested.

According to The Herald Mujuru was introduced by a former minister in her office Sylvester Nguni who said he was her personal assistant.