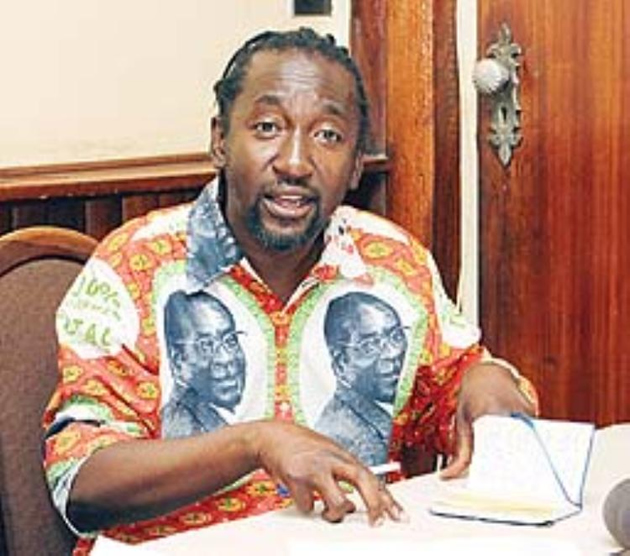 Youth Minister Patrick Zhuwao, who is also President Robert Mugabe’s nephew, has been implicated in an irregular tender in which his ministry is reported to have appointed a private company, Triple Bottom Line Consultancy, to spearhead the National Economic Empowerment Strategy introduced by his ministry.

Zhuwao was implicated by his own permanent secretary George Magosvongwe when he appeared before the Parliamentary Portfolio Committee on Youth, Indigenisation and Economic Empowerment. Magosvongwe said he was not involved in a number of decisions related to the company also known as 3 BL.

He said Zhuwao introduced the owner of the company Thandi Ngwenya to the ministry but did not indicate that she was the owner of a company that would later do ministry work.

He said that though 3BL said it was doing work for the ministry for free, it later billed the company but he refused to authorise the payment.

The Ministry’s Finance Director Emmanuel Ngwarati, however, denied that Ngwenya had demanded payment. He was warned against misleading Parliament and this could result in him being charged with contempt of Parliament.

Zhuwao and Kasukuwere belong to the G40 group within the Zimbabwe African National Union-Patriotic Front which reportedly backs First Lady Grace Mugabe to succeed her husband.