Mugabe’s daughter and husband ordered to vacate parts of farm 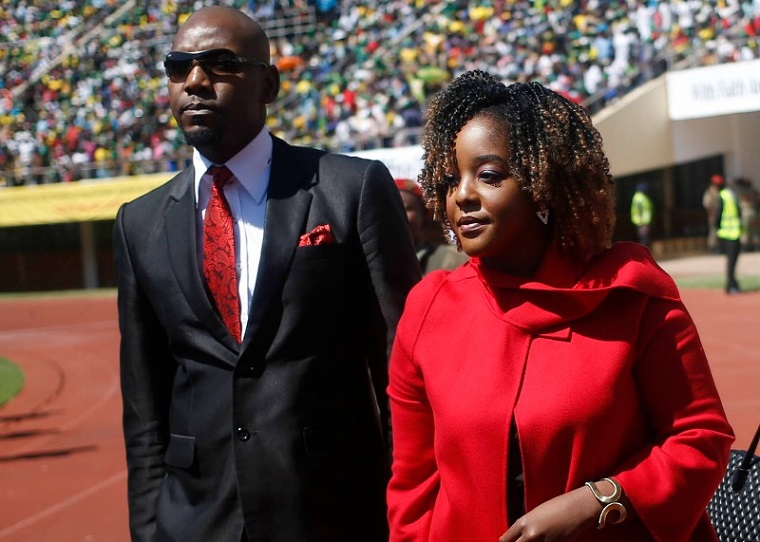 The late former President Robert Mugabe’s daughter Bona and her husband Simbarashe Mutsahuni have been ordered by a high court to vacate parts of their farm in Mazowe, Mashonaland.

The couple are owners of Sigaro farm in Mazowe district, which was allocated to them in June 2017. A seed production company, National Tested Seed, approached the court claiming ownership of part of the farm which measures 168ha.

The court ruled in favour of National Tested Seed.

In the ruling, a high court judge said if the couple refuse to comply with the order, a sheriff would be deployed to remove them.

“In the event that Simba and Bona, and all people claiming occupation through them, neglect or refuse to comply with any of the above, the sheriff of the high court or his lawful deputy are hereby ordered to remove respondents and any people, acting through them, and any movable property introduced by them, or remaining on the extent of Sigaro (S/D 3) in the district of Mazowe,” said Justice Mutevedzi.

“In the event that Simbarashe and Bona oppose the granting of this order, they shall pay costs of suit on a legal practitioner and client scale,” reads part of the ruling.

In 2021, the couple approached the high court over a measure that led to the compulsory downsizing of their Mazowe farm but the couple lost parts of land in Mazowe after the lands ministry published Statutory Instrument (SI) 41 of 2020 which limited farm sizes in all agricultural regions.-TimesLIVE