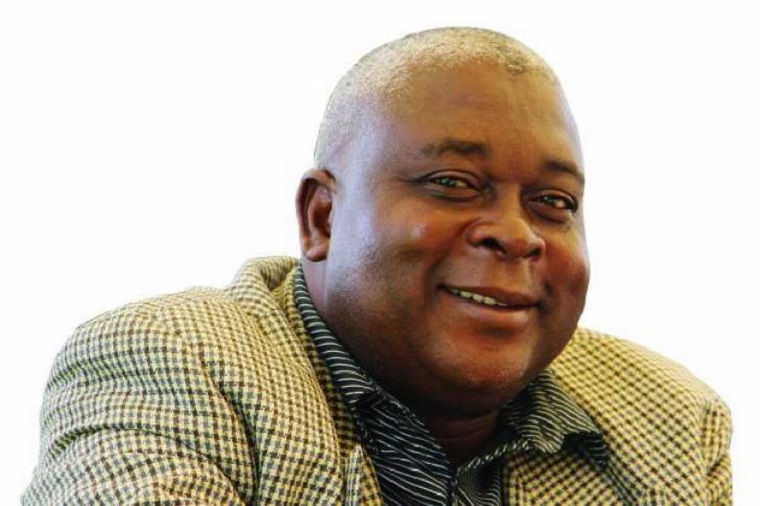 One of the leaders of the Movement for Democratic Change, Elias Mudzuri, a leading contender in the succession of founding president Morgan Tsvangirai, has called on the party leadership to accept the recent Supreme Court ruling calling for an extra-ordinary congress to elect a new leadership of the party saying this will avert a possible bruising split that will not benefit anyone except the party’s opponents.

Mudzuri was one of the two vice-presidents, together with Nelson Chamisa, appointed by Tsvangirai in 2016, a move that was declared unconstitutional and therefore nullified by the country’s highest court.

The court ordered the MDC to revert to posts people held at the 2014 congress,  which makes Thokozani Khupe the highest ranking party official as elected vice-president and Douglas Mwonzora its secretary general.

Chamisa refused to accept Mnangagwa’s victory and maintains Mnangagwa is illegitimate despite losing the case at the Constitutional Court.

Khupe, however, refused to accept Chamisa’s leadership leading to a split within the party with Khupe retaining the MDC-T name while Chamisa contested under the MDC-Alliance.

Although Mudzuri and Mwonzora stuck with Chamisa, they were sidelined at the party congress held last year which endorsed Chamisa and brought in three vice-presidents including Tendai Biti and Welshman Ncube who had formed their own political parties but had joined the Alliance.

The Supreme Court, however, said Chamisa’s appointment as vice-president and his appointment by the national council as acting president of the party were both illegitimate.

Chamisa has not yet directly commented on the judgment but his top lieutenants, Biti and Ncube, insist that it does not change anything and was overtaken by events.

Mudzuri, who has been quiet all along, however, told the Standard that he accepted the court ruling.

“We have to face it for the purposes of uniting the party mainly because of various reasons amongst which are, first, as a social democratic party, we are bound by the rule of law, constitutionalism, democracy and respect for institutions. We have no other option, but to accept the outcome of court processes,” Mudzuri said.