Mthuli Ncube asked to explain what the US$961 million Zimbabwe... 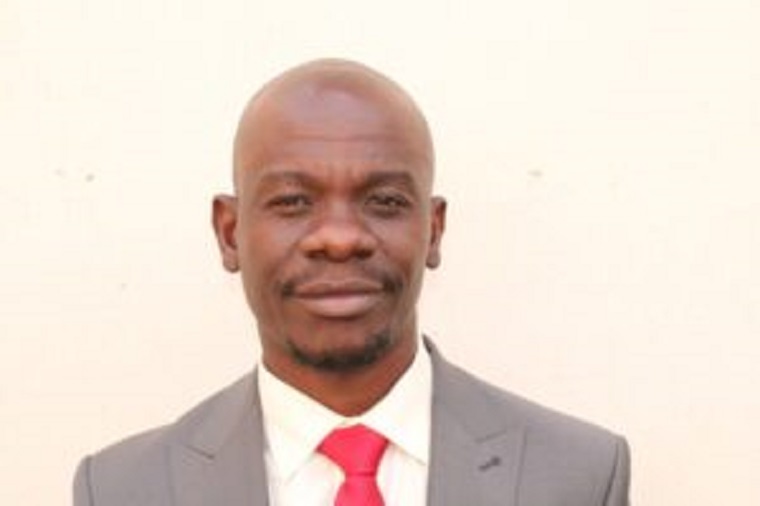 A Bulawayo legislator Charles Moyo has asked Finance Minister Mthuli Ncube to explain what the US$961 million that Zimbabwe got from the International Monetary Fund was used for as the people do not seem to have benefitted.

He said that in 2009 Zimbabwe got US$400 million and there was a lot of improvement in people’s lives.

Ncube has been under pressure from legislators to make a ministerial statement on the deteriorating situation in the country but has deferred this saying he is working on his mid-term review and possibly a supplementary budget which will be presented tomorrow.

HON. C. MOYO:  Thank you Madam Speaker Ma’am and good afternoon.  My point of national interest arises on the benefits of SDRs Madam Speaker Ma’am. In 2009, we received around USD400 million, and realised a lot of improvement in our citizens in terms of lifestyles.  This year, we received USD961 million, we have not seen any great improvement like what we realised in 2009.  I therefore request Madam Speaker Ma’am that the Hon. Minister of Finance and Economic Development brings a Ministerial Statement detailing what has been released so far, and the benefits thereof.  I thank you.

THE HON. DEPUTY SPEAKER:  Thank you Hon. C. Moyo.  The Government Chief Whip will convey the message to the responsible Minister so that he brings a Ministerial Statement.