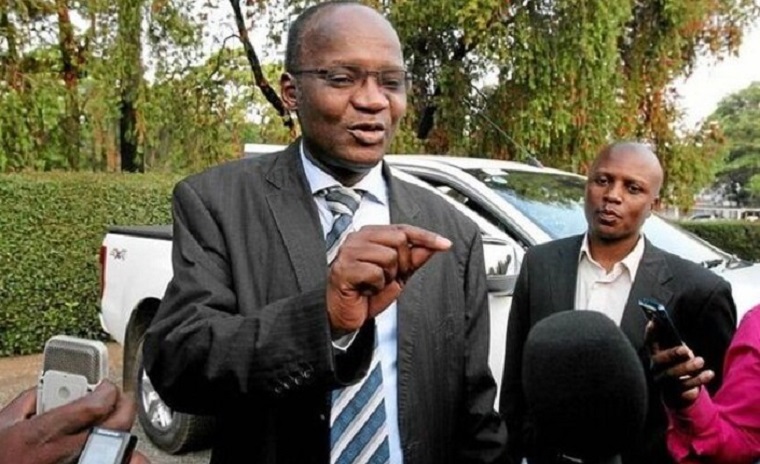 Exiled former Higher Education Minister Jonathan Moyo who has been lambasting the Citizens Coalition for Change for having no structures and bowing to the West has taken another dig at the party saying it was forced to change its logo by the West.

Moyo says CCC leader Nelson Chamisa was told to put up structures by the West through British academic Stephen Chan whom he claims works for British intelligence and Chamisa complied by appointing a shadow cabinet which the refuted saying the appointees are merely parliamentary spokespersons.

Moyo also says Chamisa was told that the party logo of an index-finger was not acceptable to the West as it was also used by ISIS which in short stands for Islamic State or in full Islamic State of Iraq and Syria, which the West says is a terrorist organisation, and he replaced it with a yellow dot or sun.