MP warns parents against turning their children into sex slaves... 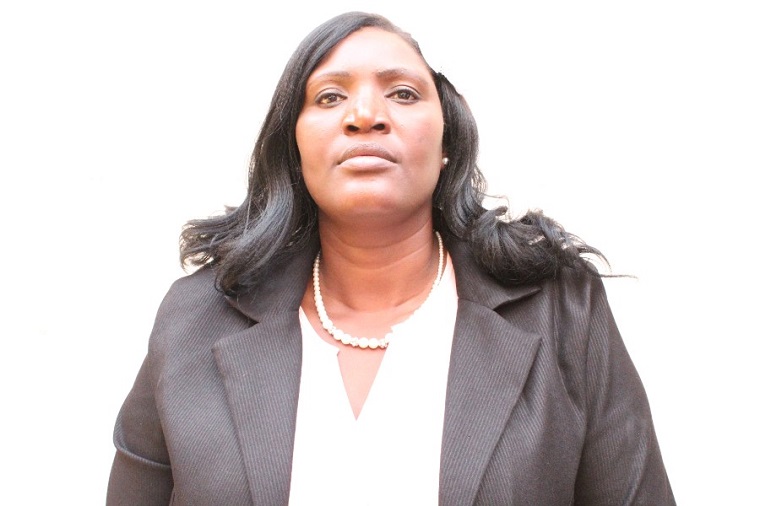 Proportional representation legislator Lindiwe Maphosa has urged parents to make sure that scholarships that their children get are authentic as some could end up as sex slaves.

She said this during the debate on the recent trip by a Parliamentary delegation to Turkey that was led by Speaker Jacob Mudenda.

Maphosa, who was part of the delegation, said 27 students had been arrested in Cyprus for various crimes including drug trafficking and prostitution.

She said that Zimbabwe and Turkey had a scholarship programme which used to take 20 students but these had since been increased to 35.

Maphosa said Zimbabwe was now ascertaining whether the scholarship offered quality education that fits into the country’s economic growth programme.

“Also of note was the issue that was raised by the (Zimbabwe) Ambassador, that prospective students see advertisements where it will be stated that, we will be offering accommodation and everything else and when parents then send their children, there is something else,” she said.

“It was highlighted mostly in Cyprus which is near Turkey where we have about 27 students being arrested there for various crimes ranging from drug trafficking and prostitution.

HON. L. MAPHOSA:  Thank you Madam Speaker for giving me the opportunity to contribute and add my voice to the report that was presented by Hon. Shamu who is also our Chairperson of the Portfolio Committee on Foreign Affairs, seconded by Hon. Moyo.  Having been part of the delegation, I will try to pick on some of the things that were left out though a lot has been said Madam Speaker Ma’am.  Of note, I would like to just say that it was an experience for me as a young parliamentarian and as a first timer to have joined the Speaker of Parliament Hon. Adv. Jacob F. N. Mudenda and the delegation that went to Turkey.  Of interest also was the fact that I turned 40 years on 4th July and that happened when I was travelling to Turkey.  The interesting part was that the Hon. Speaker led the delegation in singing a ‘happy birthday’ for me.  So for that, it will remain a very important aspect and treasure that I will take.

Hon. Speaker Ma’am, let me go to the issues that have not been touched on especially the issue of expectation.  The portfolio Chairperson, as Hon. Mliswa has rightfully said, it is upon us that we pre conceive and speak to our committees and make sure that we drive on those to make our relations with Turkey a success.