MP says natural resources from Matebeleland North should not benefit... 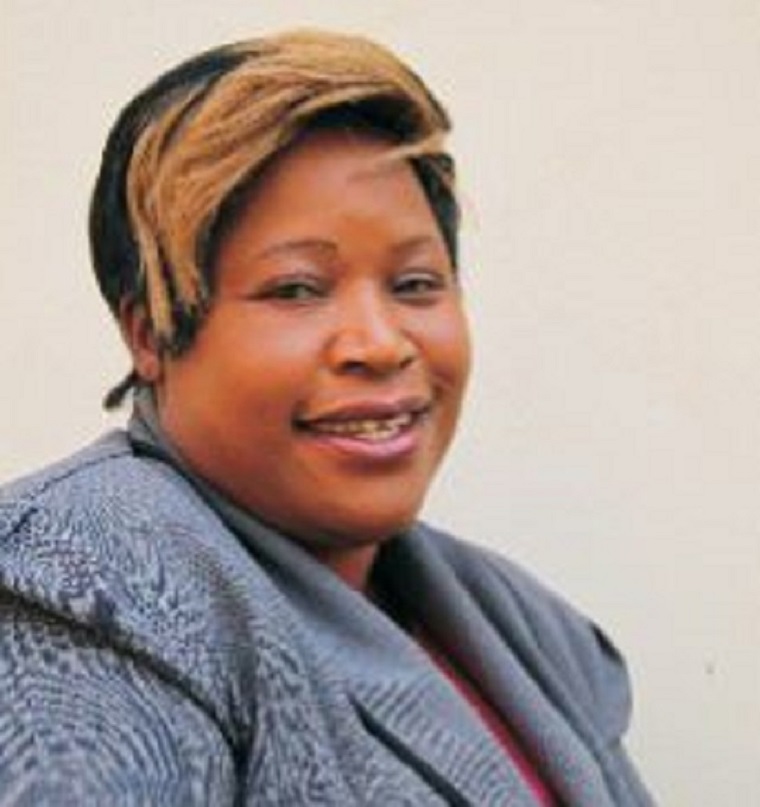 Proportional representation legislator for Matebeleland North Lwazi Sibanda has implored the government to make sure that resources from Matebeleland North benefit that province and not others because the province is so poor that one would think it is not part of Zimbabwe.

In her contribution to the motion of domestic resource mobilization, Sibanda said most of the youths from the province were flocking to South Africa to look for greener pastures because there were no opportunities in the province.

It was, however, not clear why she singled out Chirumanzu when she said “natural resources coming from this province, benefit people from other areas such as Chirumhanzu”.

Chirumanzu was President Emerson Mnangagwa’s constituency before he became leader of Zimbabwe.

It is my wish that Government engages those who work with gas so that Matabeleland North can match with other provinces that we have in the country because the standard of the province is very poor.  There are some areas where people still travel long distances to get water.  We still have people who have to rely on firewood for cooking and lighting. Why can we not make use of the methane gas that is found in this province?  This will improve even the status of the province.

Government should be transparent in the tender process.  Most of the times it is the friends of those who are in Government who get tenders, leaving out the people from Matabeleland North especially from Lupane

Also schools are far apart.  It is very painful to see a child who is doing grade zero travelling long distances, sometimes equivalent to 5 km going to school.  If only the Government could understand our plea, methane gas should benefit, especially people from Matabeleland North province not other provinces.

We also do not have nearby clinics in communities. It is not easy for a pregnant woman to access a hospital unless they travel for very long distances.  Most of the natural resources that we have in Matabeleland especially from Matabeleland North, the province which I keep on referring to because I come from there should be used to build schools and clinics.  Natural resources coming from this province, benefit people from other areas such as Chirumhanzu.

In Matabeleland North, there are so many youths who are not working yet job opportunities can be created within the province.  At the end of the day, most of our youths cross borders to South Africa to search for greener pastures.

I continue pleading that the Government should work with us to get people who are qualified and can extract the methane gas.  It is our wish as people from Matabeleland North to be given a good status when we are among our peers.  There is no way we can work towards achieving SDG 1; there are so many diseases because of poverty in our province.  As I allude to Matabeleland North Province, let us improve all the districts that are found in this province and not only Lupane.  Thank you Mr. Speaker and I also thank the mover of this very important motion.