More Zimbabweans get booster shot than those getting first or... 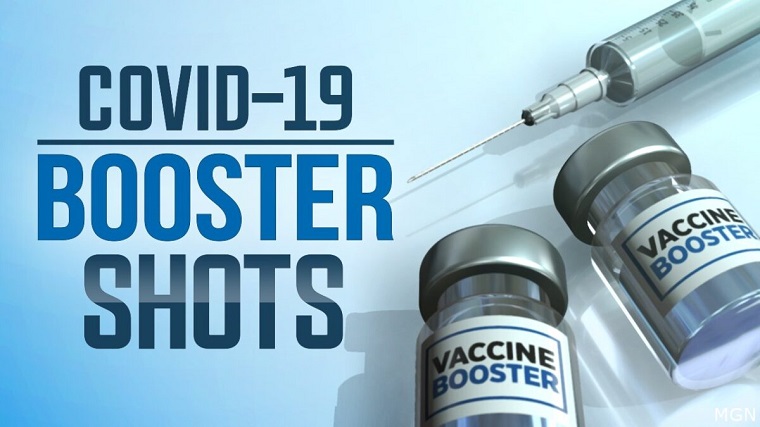 More Zimbabweans yesterday got the third coronavirus booster shot than those who received their first or second doses with 3 991 getting the third dose, 2 870 the first, and 2 519 the second.

New cases also continue to rise with 632 yesterday but one person died and 276 recovered.

Harare has only 85 cases and Bulawayo 65.

Zimbabwe is planning to roll out a massive exercise for 12 year-olds and above, mostly those in secondary schools.

It has enough vaccines to vaccinate the entire eligible population but there has been a slow uptake since October last year when it brought the deadly Delta variant under control.

Though Zimbabwe once led southern Africa in terms of vaccination numbers, it is now trailing behind Botswana where 49.4% of the population are now fully vaccinated. In South Africa 29.2% are fully vaccinated and in Zimbabwe only 22.9% are.