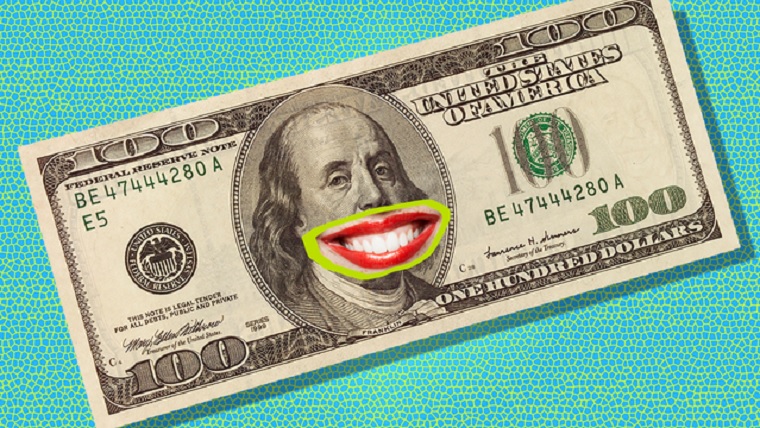 It’s not about the bigger home or the better vacation. Financial stability helps people escape the everyday hassles of life, says research by Jon Jachimowicz.

When we wonder whether money can buy happiness, we may consider the luxuries it provides, like expensive dinners and lavish vacations. But cash is key in another important way: It helps people avoid many of the day-to-day hassles that cause stress, new research shows.

Money can provide calm and control, allowing us to buy our way out of unforeseen bumps in the road, whether it’s a small nuisance, like dodging a rainstorm by ordering up an Uber, or a bigger worry, like handling an unexpected hospital bill, says Harvard Business School professor Jon Jachimowicz.

“If we only focus on the happiness that money can bring, I think we are missing something,” says Jachimowicz, an assistant professor of business administration in the Organizational Behavior Unit at HBS. “We also need to think about all of the worries that it can free us from.”

The idea that money can reduce stress in everyday life and make people happier impacts not only the poor, but also more affluent Americans living at the edge of their means in a bumpy economy. Indeed, in 2019, one in every four Americans faced financial scarcity, according to the Board of Governors of the Federal Reserve System. The findings are particularly important now, as inflation eats into the ability of many Americans to afford basic necessities like food and gas, and COVID-19 continues to disrupt the job market.

The inspiration for researching how money alleviates hardships came from advice that Jachimowicz’s father gave him. After years of living as a struggling graduate student, Jachimowicz received his appointment at HBS and the financial stability that came with it.

“My father said to me, ‘You are going to have to learn how to spend money to fix problems.’” The idea stuck with Jachimowicz, causing him to think differently about even the everyday misfortunes that we all face.

To test the relationship between cash and life satisfaction, Jachimowicz and his colleagues from the University of Southern California, Groningen University, and Columbia Business School conducted a series of experiments, which are outlined in a forthcoming paper in the journal Social Psychological and Personality Science, The Sharp Spikes of Poverty: Financial Scarcity Is Related to Higher Levels of Distress Intensity in Daily Life.

In one study, 522 participants kept a diary for 30 days, tracking daily events and their emotional responses to them. Participants’ incomes in the previous year ranged from less than $10 000 to $150 000 or more. They found: