Mnangagwa says ordinary citizens are better at promoting the country... 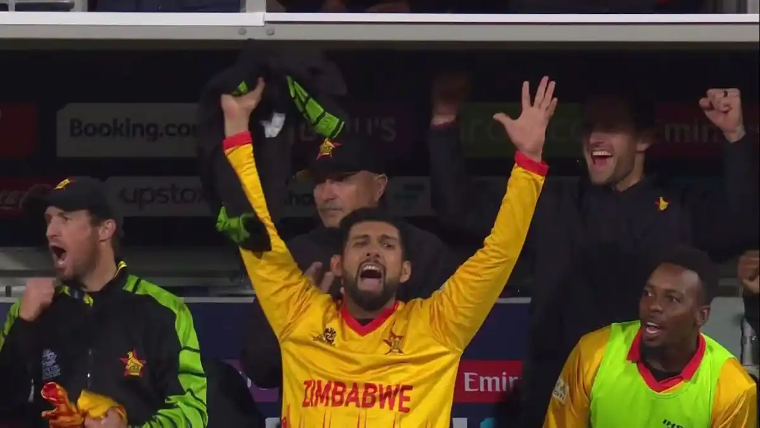 Zimbabwe President Emmerson Mnangagwa wants to demystify his government’s policy of engagement and re-engagement and de-centre it away from the State so that ordinary citizens can play a part that complements the government.

Writing in his weekly column in the Sunday Mail, the President said what 2022 had shown him was that citizens did a far better job of promoting the country than the government.

He cited several examples of Zimbabweans that had put the country on the map like the cricket team, the moot court team and Chief Charumbira, to mention a few.

“What the year 2022 has shown me personally is that the domain of foreign affairs and relations goes beyond the President, the Ministers, other State actors or Government Departments.  Citizens, too, have a big role to play. In fact, I am now completely persuaded that in many respects and spheres, citizens do far better and go farther, than does Government or its Departments,” Mnangagwa said.

“The more than 154 teachers who have left for Rwanda to help with education in that sister African country are set to do far better in deepening Zimbabwe-Rwanda relations than any one Joint Permanent Commission we may convene. We saw this when Cuba offered us a similar opportunity in the early days of our Independence.

“This is what is meant by people-to-people relations, which we recognise and celebrate in SADC and the African Union.

“The young boys and girls participating in, and winning the World Moot Competition, raise our flag higher than I can ever do as their President. The impression they create globally, the legacy they leave in global annals, and at such little cost to our Exchequer, beggars belief and is indelible.

“Our Zimbabwean lady boxer who knocks down an opponent in a world boxing championship advances our Zimbabwean brand more effectively than any one international public relations company we may expensively engage as Government.

“The same goes for our cricket team, more so, when it prevails as it is doing now.

We have to begin to believe in our own people; the unique inputs they can make in advancing our foreign relations.

“When we collate all these spheres of citizen activity, each of which positively projects us globally, what we have is an intangible yet veritable national resource we call soft power.

“We in Government have been slow in realising this intangible national resource; slower even in recognising, harnessing and rewarding it. It must now become part of our overall strategy in engaging and re-engaging other nations and peoples of the world.

“A nation’s soft power is a key resource and capital of that nation; it must be built, promoted, summoned, harnessed and deployed to purposeful outcomes. It, too, must be rewarded and celebrated as it manifests itself in our citizens who personify and actualise it. Our national cultures, our values, our policies, our education, our patents, our inventions, our unique competencies, our cuisine, our song, dance, art, poetry and other creative products: all these go towards this intangible capital we must bank, cherish, support and project worldwide to carry our mission.”