Mnangagwa says Africa’s development must never be limited by those... 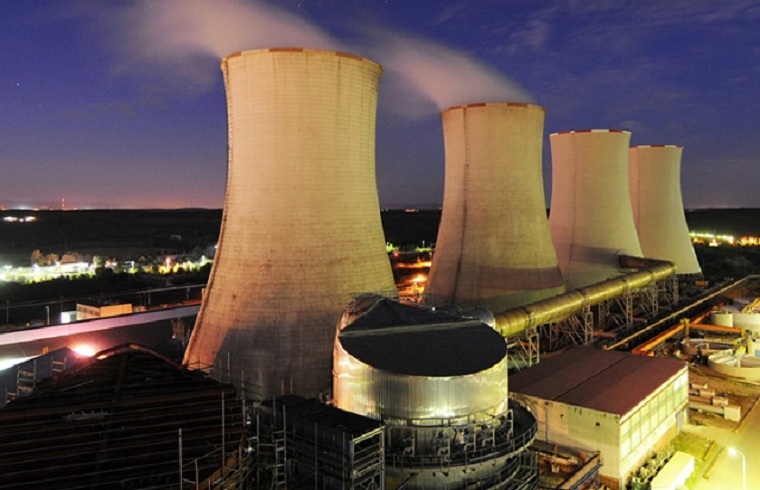 Zimbabwe President Emmerson Mnangagwa today said Africa must pursue, project and defend its interests at the climate summit in Egypt in November arguing that its development options must never be limited by those who ruined the planet.

Writing in his weekly column in the Sunday Mail, Mnangagwa said Africa was not responsible for the climate crisis which now bedevils the planet though it was being adversely affected.

“For that reason, our development options should never be limited by those who ruined our planet, and thus should rightly bear the full costs of repairing it,” he said.

Mnangagwa has hinted that Zimbabwe, which has abundant coal reserves, will not stop using thermal power as some western countries were now using it while forcing developing countries to resort to green energy.

Mnangagwa also said Africa should not be affected by the war in Europe as it was a European war.

“The conflict in Eastern Europe is for Europeans. It is not our war. We should never allow such faraway conflicts to import vulnerabilities into our own nations and economic systems,” he said.

“Our conflicts here in Africa never affect the West; they never lose sleep because conflicts, diseases or disasters have hit Africa.

“Similarly, our continent must sterilise itself against shocks triggered by faraway conflicts or adversities. That means building resilience here on our continent, at national, sub-regional and continental levels.”

Zimbabwe’s Agricultural Revolution is now an international story. Even Western global news networks are now giving it attention, in spite of themselves, and in spite of their entrenched prejudices. In Kigali, Rwanda, where I was for the Africa Green Revolution Forum Summit, our story headlined proceedings. We became a reference point. I met with Madame Patricia Scotland QC, the secretary-general of the Commonwealth. After that meeting, she tweeted: “It was good to hear of Zimbabwe’s agricultural developments.”

I also met with the President of the International Fund for Agricultural Development, IFAD, Dr Gilbert Houngbo. IFAD is very keen to support our agricultural plans on smallholder communal agriculture.

We are well on the road to writing a good chapter on Africa’s best agricultural practices, and to shake off the humiliating and self-serving tag of being labelled the continent’s “basket case”.

This undeserved tag pasted on us by our detractors flew in the face of unavoidable disruptions which came with our historic Land Reform Programme, arguably among the largest in living memory, and of course in the face of the punitive sanctions slapped on us by the West as a result.