Mnangagwa receives delimitation report- Parliament might have to be recalled 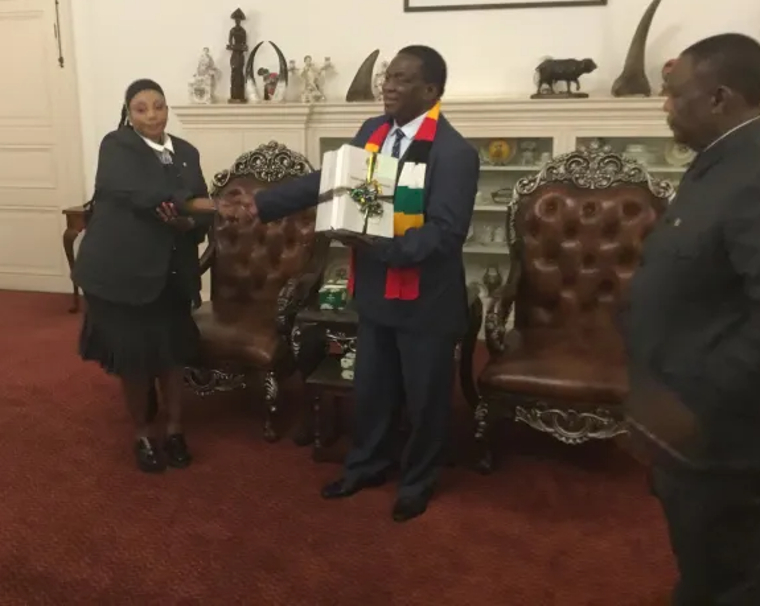 President Emmerson Mnangagwa today took a day off from his annual leave to receive the preliminary delimitation report from the chairman of the Zimbabwe Electoral Commission Priscilla Chigumba ahead of the 2023 elections which should be held between July and August.

Acting chief secretary to the cabinet George Charamba said the President has to cause the report to be tabled in Parliament within seven working days of receiving the report.

This means the report has to be tabled before Parliament by 6 January as today and tomorrow are public holidays and so is probably 2 January since New Year’s day falls on a Sunday.

Mnangagwa is on leave until the end of January.