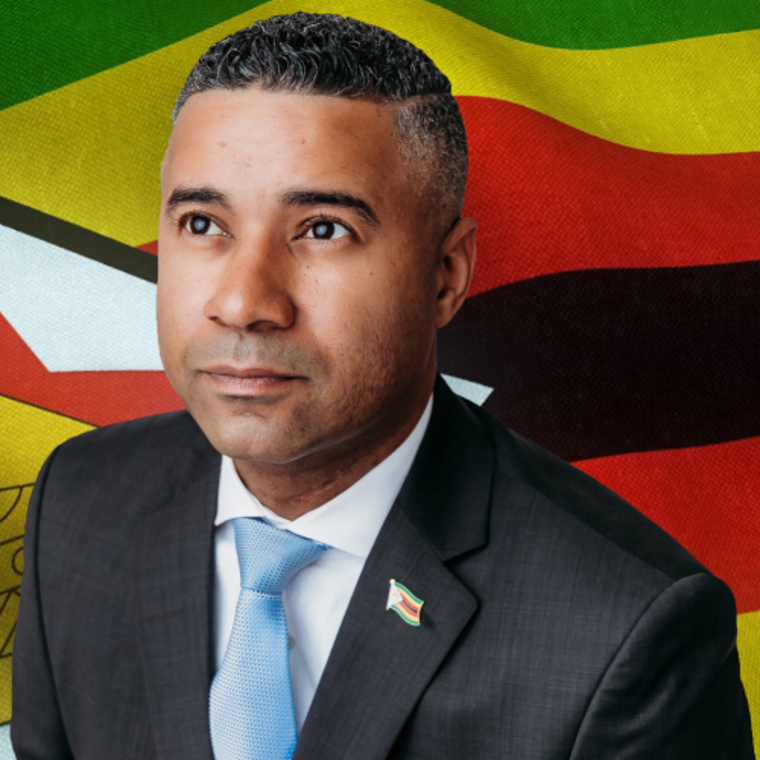 Exiled Zimbabwean politician Jonathan Moyo has teased new opposition leader Robert Chapman whether his campaign for presidency in 2023 is a solo or party bid.

The former Information and Higher Education minister tweeted: “@DrivenChapman, politics is associational. It’s not clear if yours is a solo or a party bid for the presidency in 2023 but to win it, one needs a TEAM working through a PARTY with live structures on the ground.”

Chapman leads the Democratic Union of Zimbabwe and says he has come in as a third force because the Zimbabwe African National Union-Patriotic Front which has been in power since independence in 1980 and the Movement for Democratic Change which has been in opposition for 22 years have both failed the nation.

Chapman is campaigning on three pillars: prosperity, justice and modernisation.

Chapman, without naming any party, dismissed the current opposition parties as fake, saying that one of the best ways to rig an election is to have a fake opposition.

Writing on his twitter handle @DrivenChapman, Chapman said over the last four years there had been:

Corruption is Corruption no matter who conducts it or participates.

DON’T NORMALIZE THIS AT ALL

It is the entire foundation of deep rooted rot in the system – Past To Present.

A SMART voter will review Party/Candidate guiding principles such as:

before embarrassingly going one way 6/8 months out.

Zimbabwe has more than 100 political parties but it is not yet clear how many will participate in next year’s elections.

More than 50 parties participated in the 2018 elections with 23 candidates, four of them women, contesting for president.